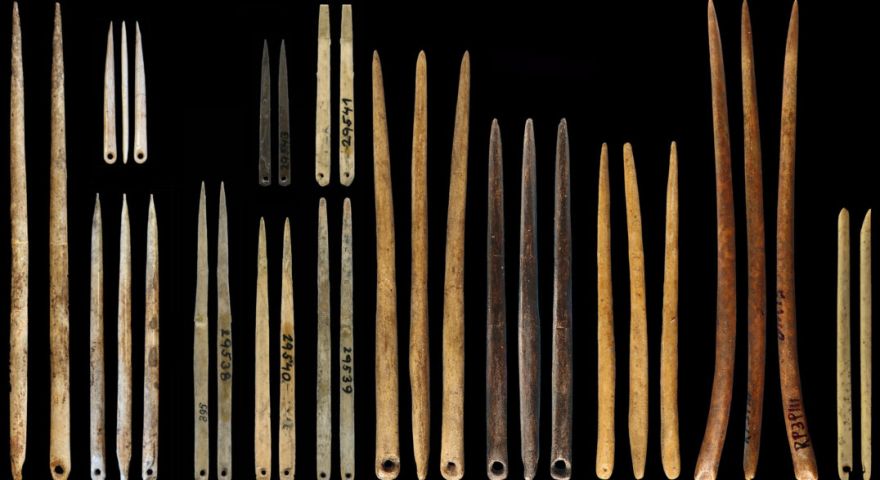 We might have to reconsider our view on how prehistoric humans lived and survived. Of course, practicality is the most important quality in their tools and garments. But it wasn’t the only thing they thought about. They were also concerned about aesthetics.

In a new study, published in the December issue of the Journal of Human Evolution, a team of researchers has pieced together what we know about prehistoric garment making using needle artifacts collected around the world, including from the site by the Inya River.

“Many of the needles we discovered were not simply used to manufacture clothes but for embroidery and ornaments. There was an aesthetic role,” says Francesco d’Errico, an anthropologist at the University of Bordeaux in France and a co-author of the study.

In other words, beauty and looking good had something to do with it as well.