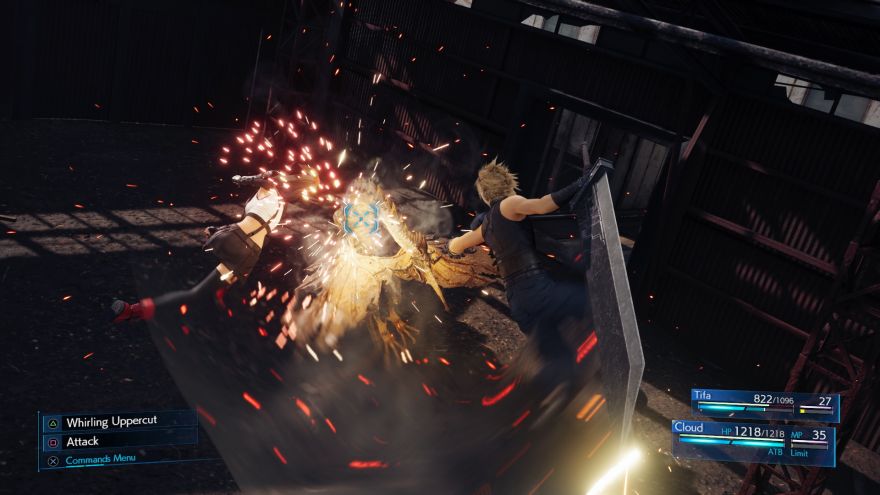 In anticipation for the full release of the remake for Final Fantasy VII, a demo version has been released on the Playstation. If you are a big FFVII fan, quench the anticipation with the free demo version on the Playstation store! Fans were stoked to find out that the demo has been released, and some were even more excited for the full version of the game. With its stunning visuals and nostalgic gameplay, Final Fantasy VII Remake is one of the most anticipated games this year

What are you waiting for? Download it now and experience the beginning of the story for yourself! #FF7R