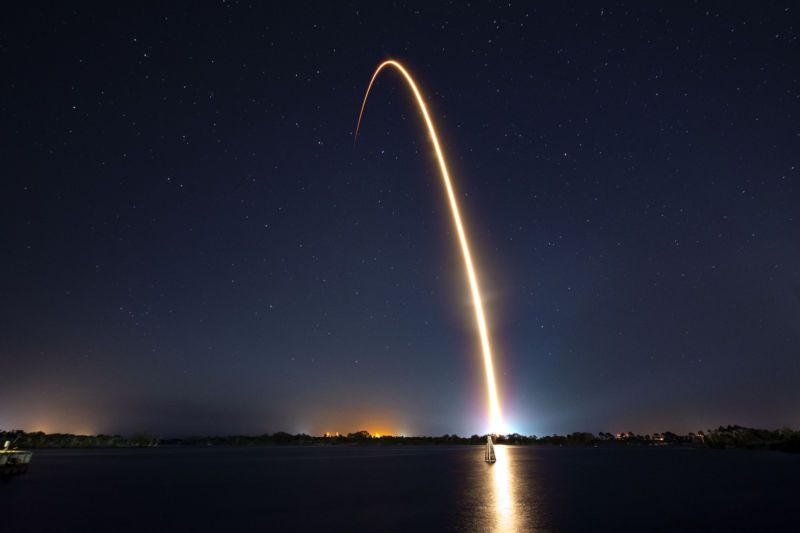 It has been almost 50 years since NASA put a man on the moon, the last time being Apollo 17 which launched on 7 December 1972. Subsequent missions of the Apollo program were cancelled due to various reasons. But recently, NASA has declared that they want to bring people back to the moon.

The space agency has declared that it wants to send humans back to the Moon, to live and work there and explore whether its water resources might be tapped. Moreover, it will support the efforts of (mostly) fledgling companies who aspire to deliver small spacecraft like the Israeli lander to the surface of the Moon by buying services from them for the agency’s own scientific experiments. Earlier on Thursday, in fact, the agency announced the first dozen experiments it would like to send to the Moon this year.