In May 1971, the Soviet Union sent to Mars two robotic space probes launched within nine days of each other—Mars 2 and Mars 3. Neither space probes completed its mission. Mars 2 crash-landed on the planet and Mars 3 ceased transmissions less than two minutes after landing. Despite the failed mission, Mars 3 did achieve its one primary objective: it became the first space craft to make soft landing on Mars, carrying what would have been the first ever Mars rover. 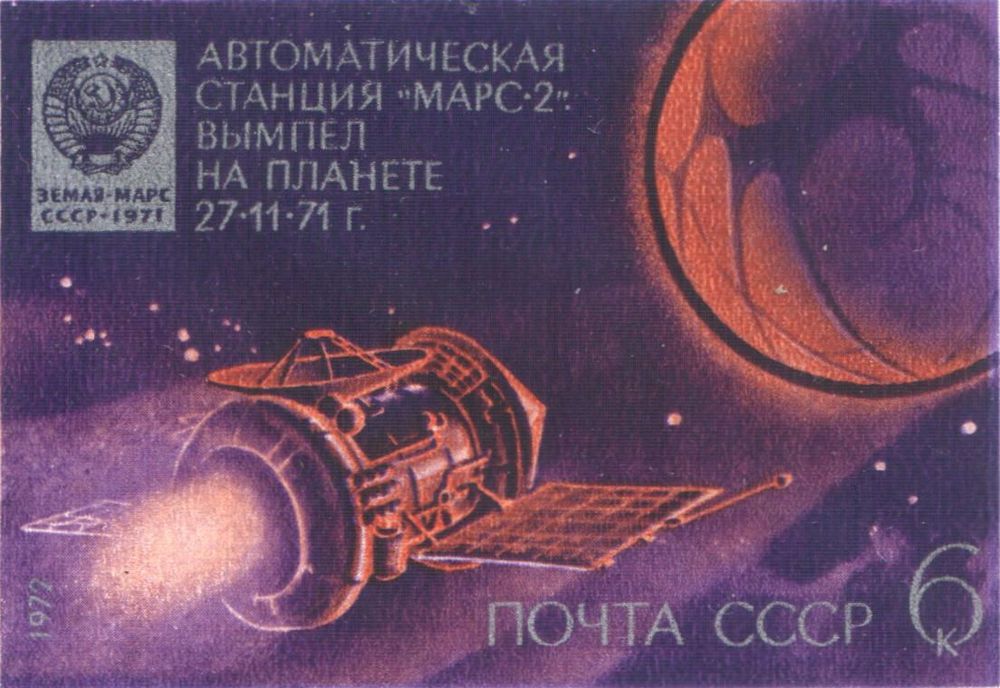