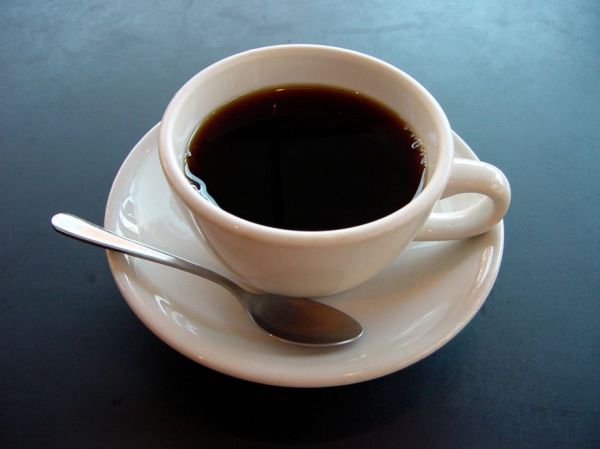 Various people have been suspicious of coffee ever since its stimulant effects were discovered in Ethiopia. Anything that made you feel this good has to be bad for you, right? But study after study shows that coffee used in moderation can help prevent a second heart attack. In the same paper, we learn about King Gustav III of Sweden. He reigned in the late 18th century, and was convinced that coffee drinking would shorten one’s life. In addition to banning the beverage, he ordered a scientific experiment to show coffee’s effects on lifespan.

The experiment used two subjects who were identical twins. This was a genius move, as twin studies weren’t a thing yet, but it is still a tiny sample and wouldn’t really tell us much. These twins had both been convicted of murder, but were offered a life sentence instead of execution in order to carry out the experiment. One was ordered to drink three pots of coffee every day for the rest of his life. The other would drink tea instead.

So how did the experiment turn out? Both men outlived the doctor who was supervising the experiment. They also outlived his assistant, who took over. And they outlived King Gustav. Finally, one of the twins died at age 83, but it was the tea drinker! One has to wonder if the coffee drinker kept drinking three pots a day after everyone else involved in the experiment died, but that’s one thing we don’t know.