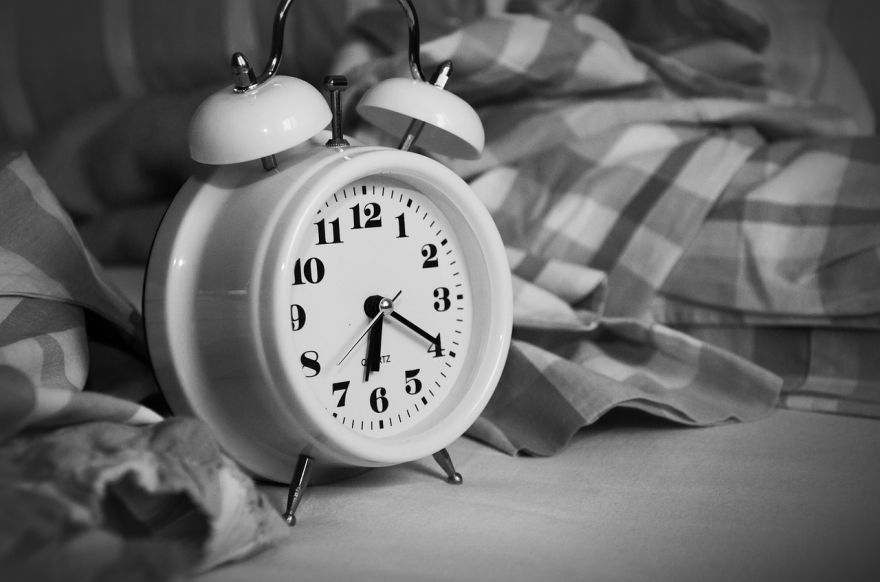 Do you need to set an alarm to wake up in the morning? According to the results of a national survey of sleep habits, if your answer is yes, then chances are you are under 35.

LiveLighter (a joint initative between Cancer Council Victoria and Cancer Council WA) released today data from their research showing the generational divide in how Australians sleep, “with experts warning poor practices are having a detrimental impact on wide-ranging areas of health.”

The survey gathered information about the health, nutrition and physical activity behaviours of more than 2000 Australians adults, finding sleep habits were overwhelmingly poor.

Almost one third of respondents reported having a good night of sleep “rarely” or once each week.

Forty-four percent of people said they had a good night’s sleep most of the time (at least four nights a week). However, this was most commonly reported by those over 55: in that demographic, thirty percent of respondents said they had enough sleep every single night, nearly double the number of people aged 18-34 who felt the same.

Other age differences were seen in how people wake up. Setting a morning alarm was most common for those aged 18-34, with 48 percent of respondents saying they used one. Meanwhile, 82 percent of over-55s woke up naturally, without assistance from an alarm or another person.

“In general terms, they say it’s a healthy sign to be waking without an alarm,” said Dr Junge. An alarm may wake a person during deep sleep, rather than the lighter REM sleep, leaving them feeling less well rested.

See more details of the study on The Sydney Morning Herald.