One of the most devastating weapons ever invented was not the atomic bomb but napalm, the incendiary agent that was used extensively against German and Japanese cities during the Second World War. Napalm is a thick inflammable gel that sticks to anything that is thrown at and burns at a torturously high temperature destroying buildings made of wood or other combustible materials. Despite being inflammable, napalm is surprisingly stable at high temperatures that allow it to be easily handled and transported. First used during World War 2, napalm and other incendiary gel quickly became the number one weapon in major conflicts around the world including the Korean Wars, the war in Vietnam and the United States’ invasion of Iraq in 2003. 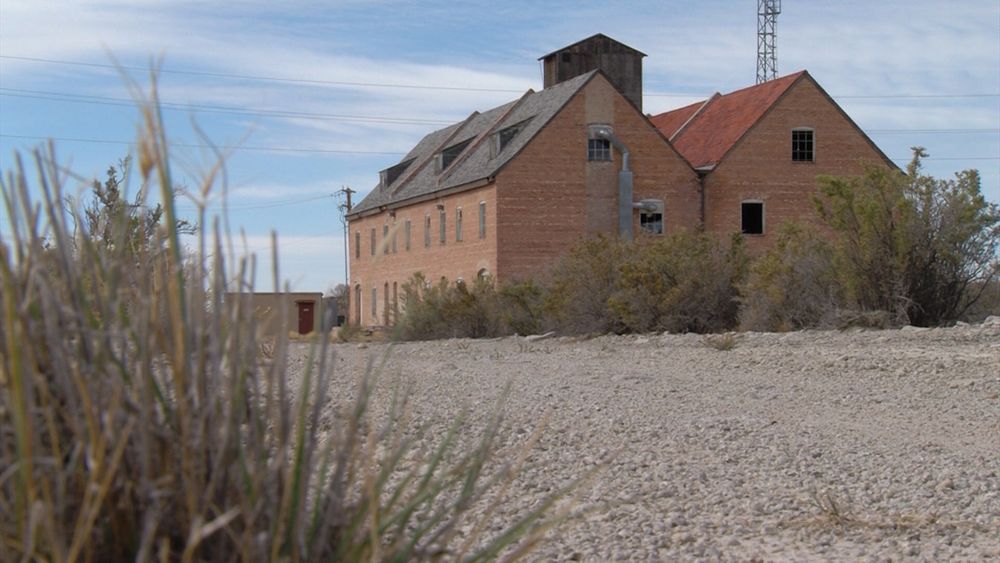 The surviving buildings from the German-Japanese village at Dugway Proving Grounds. Photo: KSL-TV

Rating The German-Japanese Village Where The Most Fearful Weapon Was Tested is 5.0 / 5 Votes: 3
Please wait...
Loading...
Related articles