The 1950s were exciting times. There was much enthusiasm and optimism around the use of atomic energy, which was seen as the solution to all energy problems in the future. Power would be so cheap and plenty that humans could achieve things at scale that was not economically and practically possible in the past, such as irrigation of deserts and interstellar travel. While many people feared the dawn of the Atomic Age due to the destructive power of the atomic bomb, there were many others who believed that the easy availability of cheap and limitless power would render the very need for wars moot. 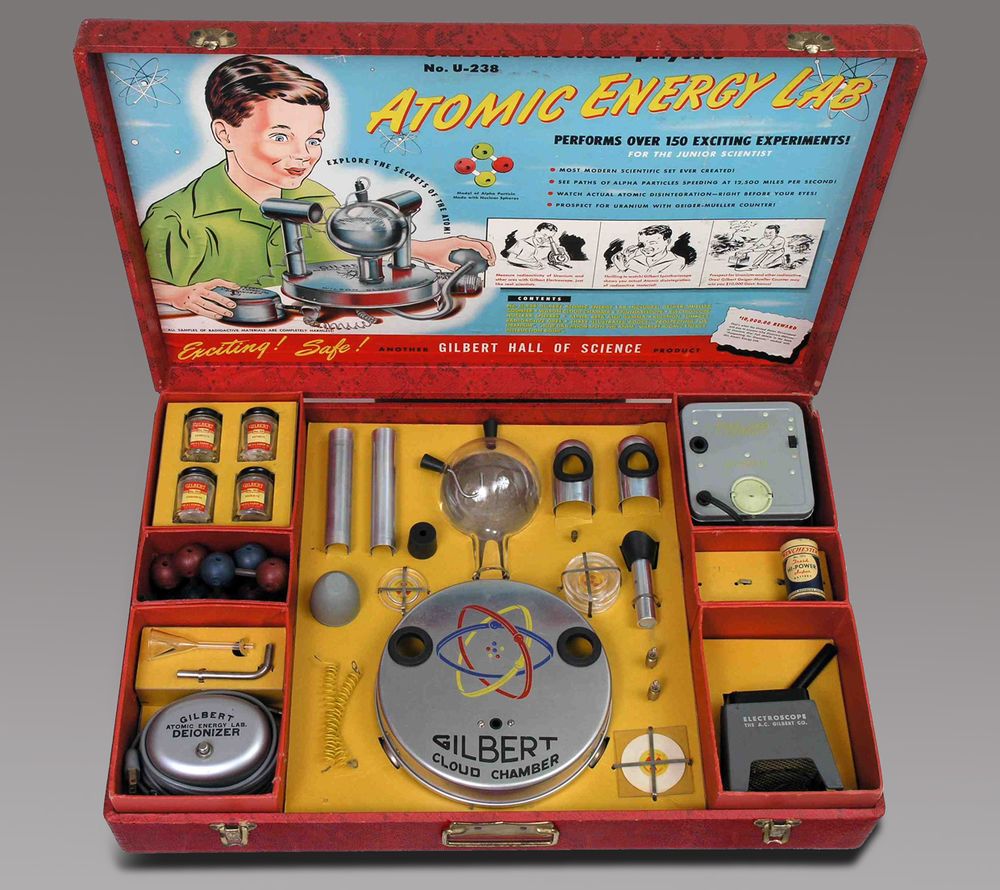 How a Legendary Boxing Arena Became a Lens for Los Angeles