The Global Futures Lab Observatory is the Professional Winner in the Speculative Design category & Notable in the Design Education Initiative category of the 2020 Core77 Design Awards competition.

If you were told to describe the way the future will look, it’s likely you’ll rely on a number of tropes to build this vision in your head—stark, minimal, or technical looking interiors, robots abound, and technology on full display. One trait of speculative design that may have contributed to this one-note narrative is the history of non-diverse voices responsible for shaping these visions. Although distinct clichés have dominated how we all envision the future—whether that’s in reality or entertainment— there’s a considerable number of emerging speculative design practitioners working to subvert these stereotypes.

One such group is the Global Futures Lab, founded by Paolo Cardini of the Rhode Island School of Design. As described by Cardini, Global Futures Lab based in Mexico City is “a series of international workshops that aim to counteract the bias and stereotypes of so-called ‘Western futures’ and foster different futures linked to specific geo-cultural locations.” 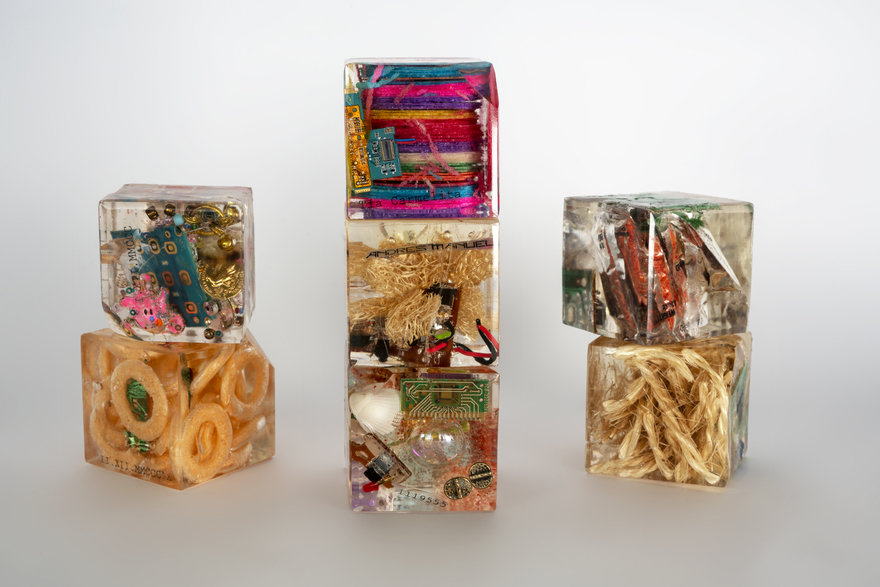 Anima by Ana Gutman & Lizah Pesah – When a person dies in a digital way, leaves the essence of the identity inside these cubes called Animas. photo credit: CENTRO by Jasso 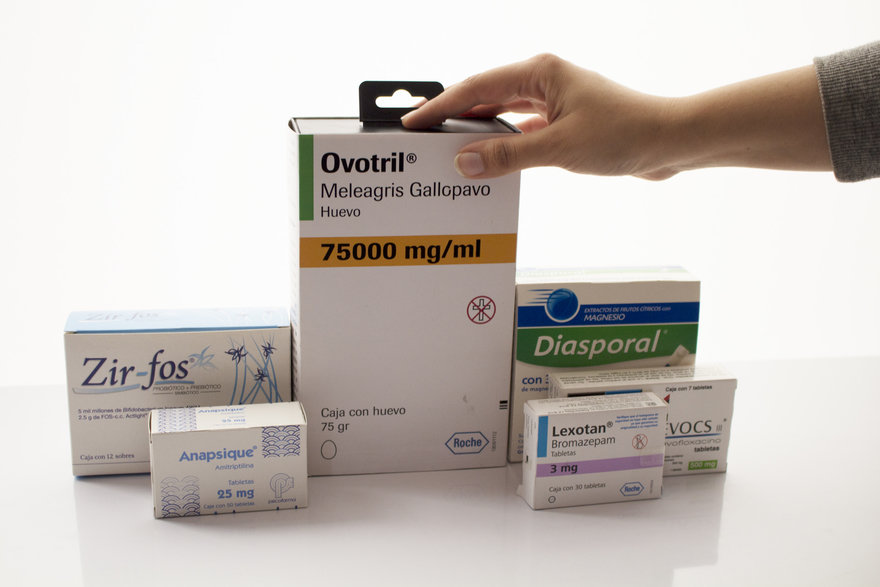 Ovotril by Alan Saenz – The traditional medicine is on the big laboratories hands. photo credit: CENTRO by Jasso 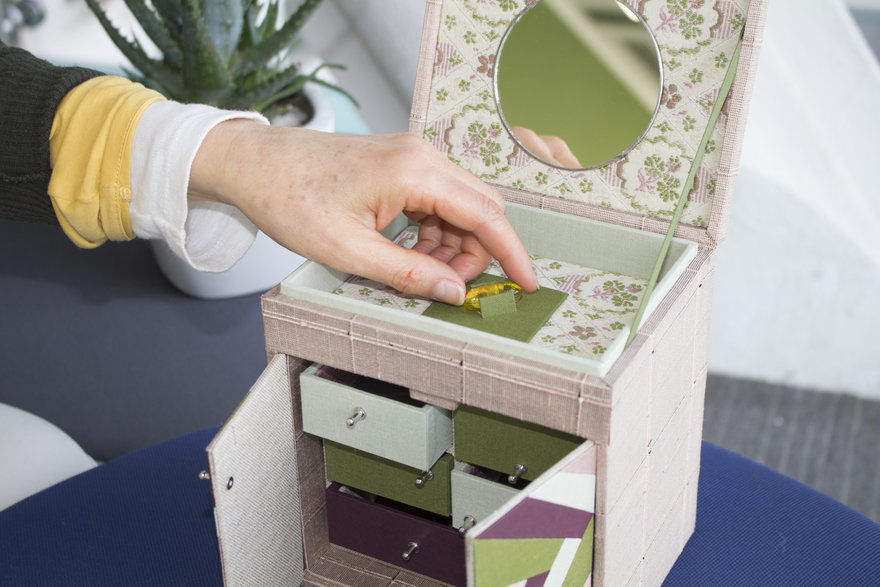 The box of life by Matilde Breña – Committing suicide is the new normal, when you turn 20 will receive this box containing a lethal pill from your parents. photo credit: CENTRO by Jasso

An offshoot of the Lab is their Global Futures Observatory that takes place at CENTRO Advanced Design Institute, which is a series of workshops that aim to provide hyper-contextual future visions through techniques and methodologies ranging from critical design and traditional future forecasting to speculative anthropology. Their latest session took place in 2019, with students participants from locales such as Iran, India, Peru, Ethiopia, Cuba and Mexico.

The Observatory workshop is ultimately rooted in storytelling, and organized into main three parts. Students begin by writing a short fictional story centered around everyday events—”Everyone is invited to write about a hypothetical situation happening in Mexico, in an undefined future. Within this exercise, it’s fundamental that the students use their first language to populate their stories with words, expressions, and behaviors typical of their culture.,” the Global Futures Lab team explains. After the second session, where students come together to fill their concise stories with even more detail that is collectively contributed by the group, the third session brings design into the picture. Students are then asked to ideate and materialize prototypes of objects that belong to the environments they’ve built in their original stories. “The final goal of those fictional artifacts is to carry the essence of their narratives and act as facilitators for conversations around students’ future speculations,” says Global Futures Lab Observatory coordinator Karla Panigua. 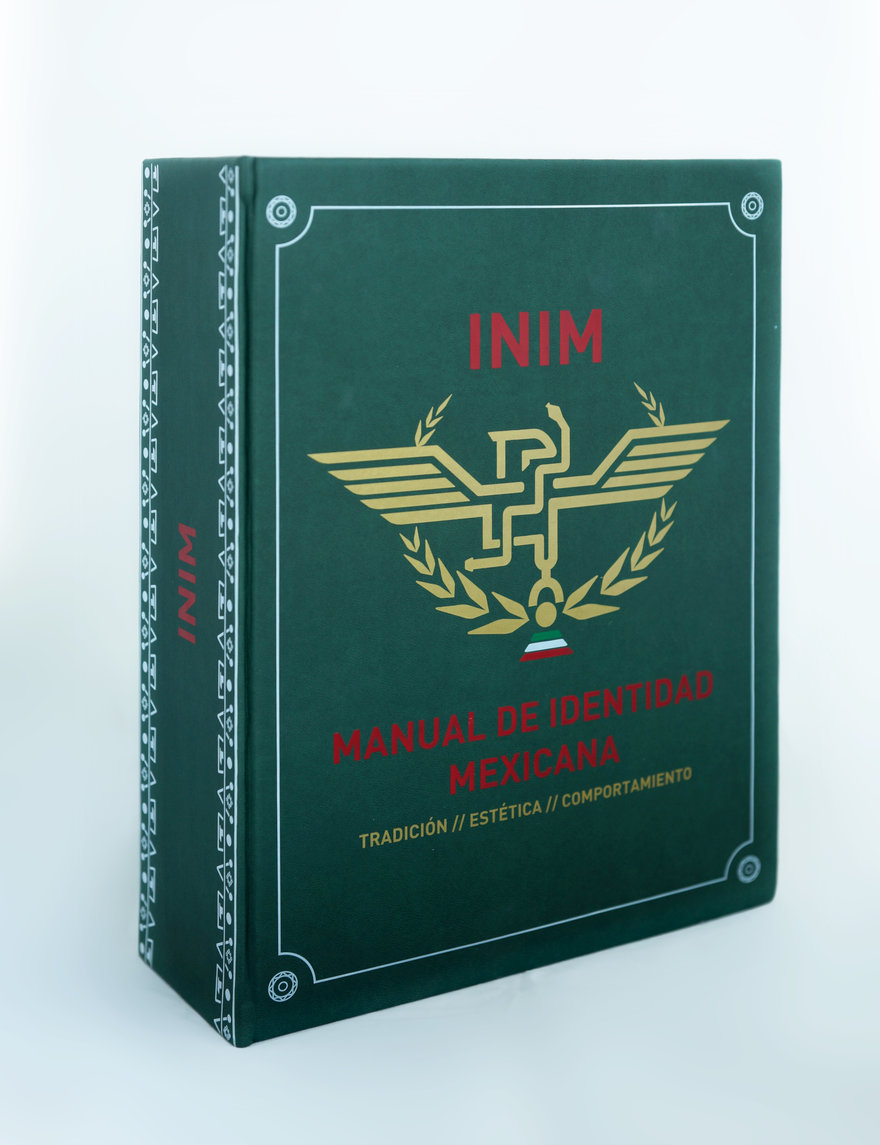 Mexican Identity Manual by Camila Anaya – A manual that determines how to be Mexican in a totalitarian context. photo credit: CENTRO by Jasso. 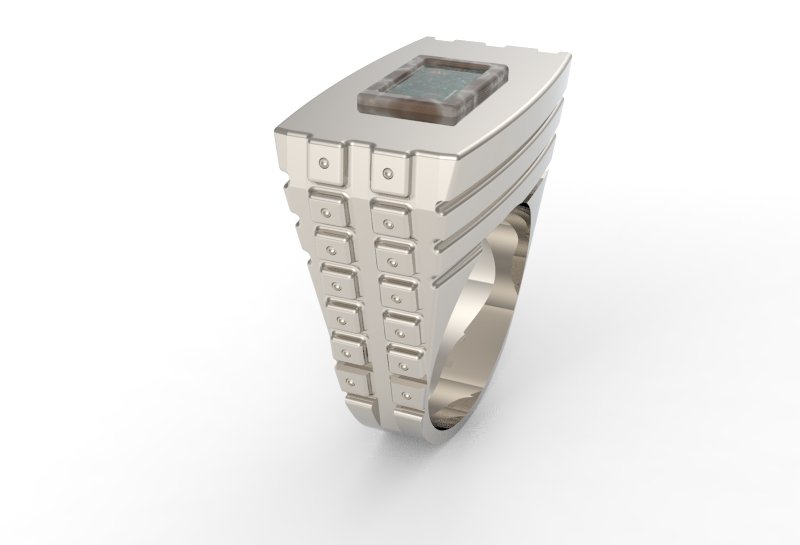 Chinampa Ring by Alejandra Rosillo – The seeds are scarce and precious as jewels, these rings are used to preserve and mobilize them in the black market. photo credit: CENTRO by Jasso 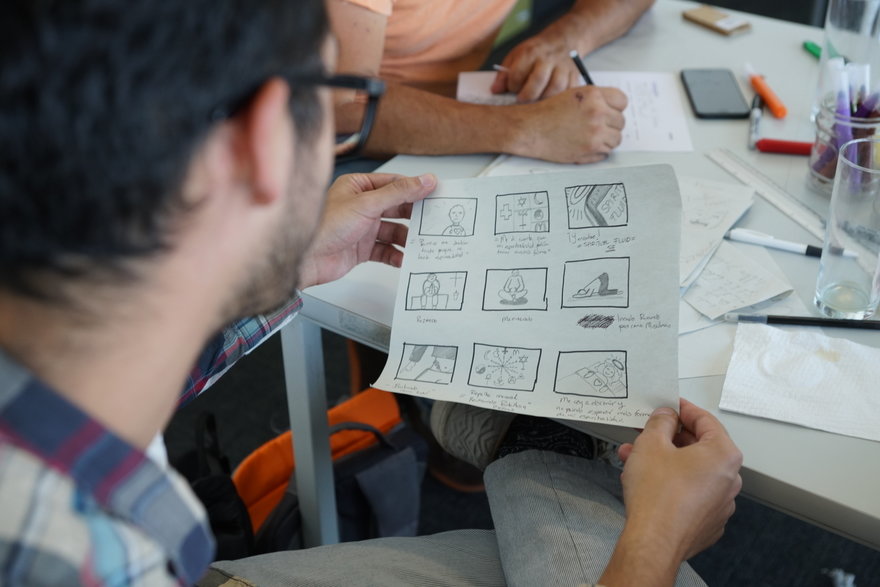 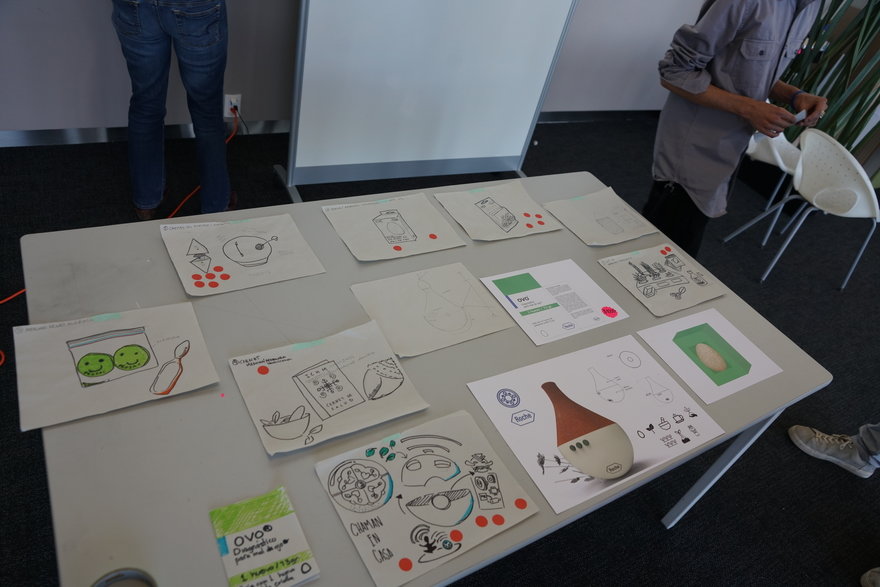 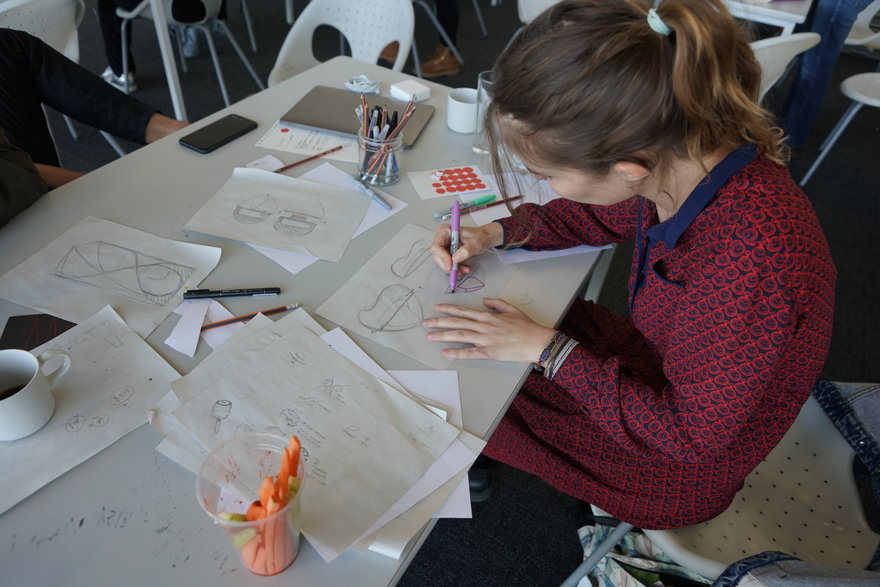 The ultimate goal of the workshop is to bring together design minds around the world coming from different cultures, who take hints from their own personal narratives to build a vision of the future that includes their perspective. “This project questions the universal and homogeneous visions of the future, so the participants of this workshop explore local, multiple, folk visions of possible futures,” Panigua says. By dropping designers into thought exercises like the ones done at the Global Futures Lab, perhaps our visions of the future have a chance to look like something other than a by-product of 2001: A Space Odyssey.