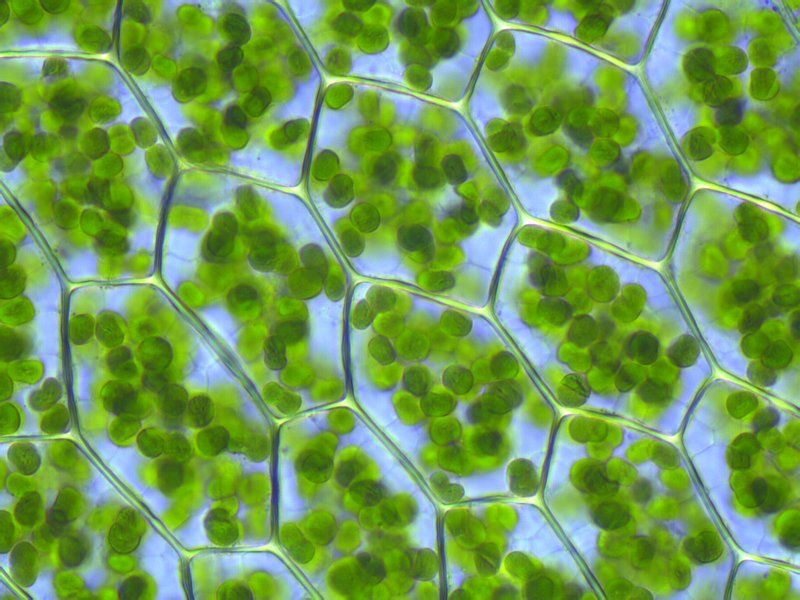 Chlorophyll is the green pigmentation on plants that help them filter air to absorb nutriets and sunlight. But we all know that from 3rd grade science class. But in the 1950s, scientists tried to dig deeper into it and caused such a hype.

There are two researchers we need to thank for the success of chlorophyll, the mass-market dynamo: Dr. Benjamin Gruskin and Dr. F. Howard Westcott.

Dr. Gruskin, a Temple University researcher, got started first, experimenting with chlorophyll for roughly a decade starting in 1930 on a wide variety of different things, including the fast healing of burns and wounds. Gruskin’s work led him to patent the use of chlorophyll in water soluble solutions in the late 1930s.

An article from Time Magazine dating to 1950 noted that Westcott first noticed the pigment’s apparent deodorizing abilities related to Vitamin B and asparagus, two nutritious things that happen to have a pretty bad smell.

After this Eureka moment, he then did a small test involving a doctor and four nurses, giving them a dose of chlorophyll, then having them measure their underarm odor over a daylong period. Somehow, taking chlorophyll appeared to cut their B.O. in half. Later, he expanded the test to a larger group college students, with similar results.