The Great Vine of Hampton Court Palace, on the River Thames in London, is the largest and the oldest grave vine in the world, having being planted at the royal palace’s conservatory in 1769, at the time when George III was the King of Great Britain and the American colonies were still under the British throne.

The vine began as a small cutting that arrived from a mother-vine at Valentine’s Mansion in Ilford, Essex. Lancelot 'Capability' Brown, the Chief Gardener, planted the vine in the fertile ground left behind from the old Tudor latrines, and the vine flourished. By 1887, it was already 1.2 meters around the base. 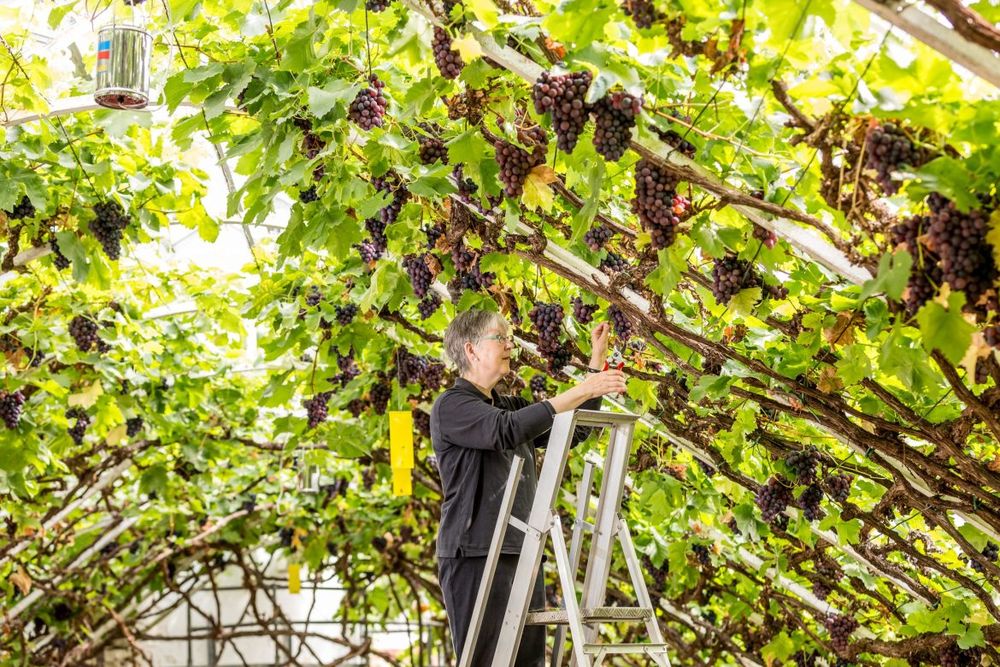