“Fake news” is a new term, but lies and propaganda is as old as written history, spread by individuals to aggrandize oneself or smear the public image of an enemy. Then, there is yellow journalism, where newspapers rely on sensationalism and the publication of scandal-mongering articles and exaggerations of news events to increases sales and circulation. While this sort of media irresponsibility is often seen among competing newspapers, there was one time when four different newspapers colluded to publish a blatant lie. The idea was if all four newspapers published the same lie, few would question it. 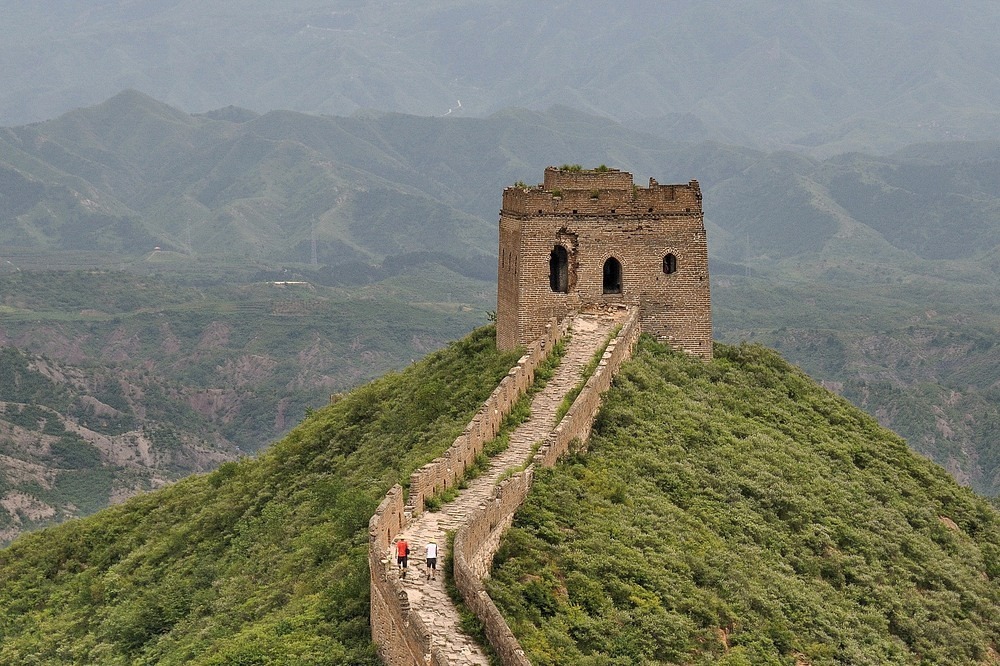