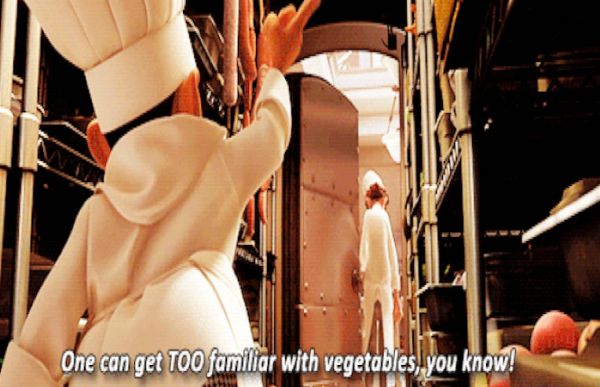 If you watch kid’s movies, you already know that they are loaded with jokes that go way over the heads of children watching them. In many cases, the jokes just make references to people and things the kids aren’t familiar with, but sometimes the jokes are a touch risque. 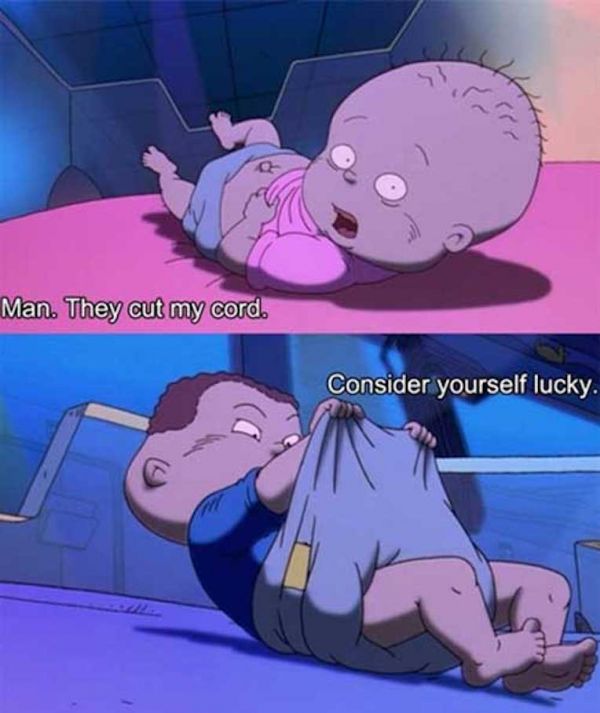 Fatherly rounded up some of the greatest naughty jokes from kid’s movies and their list is utterly hilarious. My only complaint is that no list talking about adult jokes in kids movies that leaves out Who Framed Roger Rabbit? is obviously missing some of the best adult jokes in children’s movie history.

Even so, you can check out the full list here.