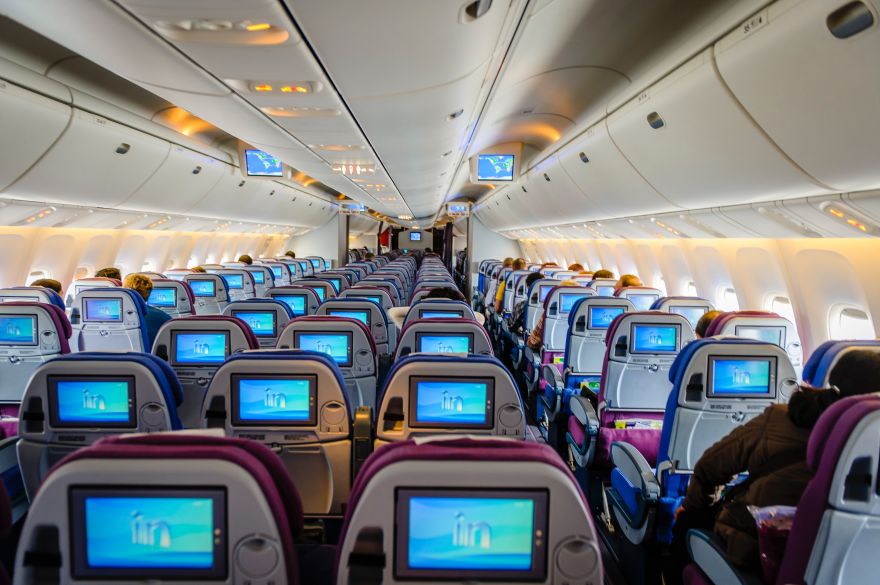 While we all have our subjective opinions on what is the messiest or most disgusting part of an airplane, we can all agree that some trash cans in an aircraft are just gross. Matador Network’s Morgane Croissant  shared her opinion on this topic, stating that she would bet money “that every single person who has ever used an airplane bathroom trash can in the economy [class] has done so with absolute revulsion.”

The bathroom trash cans in this flight class have a manually operated flap, which forces people to actually touch the equipment with their clean hands– who would voluntarily do that, anyway? Imagine the dirt and bacteria there! Croissant further points out that airplane companies can actually fix this issue, by having as few touch surfaces as possible. “Airplane toilet lids should open and close on their own at every use, the toilets should flush automatically, the tap and the soap dispenser should be motion-activated, and airplane bathroom trash cans should not require that passengers put their hands halfway down the hatch,” she wrote.