In the Pas-de-Calais department of northern France, close to the commune of Helfaut and Wizernes, lies a large Nazi bunker built during the Second World War. The most prominent feature of this bunker complex is an immense concrete dome, from which the complex derives its name—La Coupole, or “The Dome” in English. La Couple, codenamed “Bauvohaben 21”, was built to serve as a launch base for V-2 rockets directed against London and southern England, and is the earliest known precursor to modern underground missile silos still in existence. 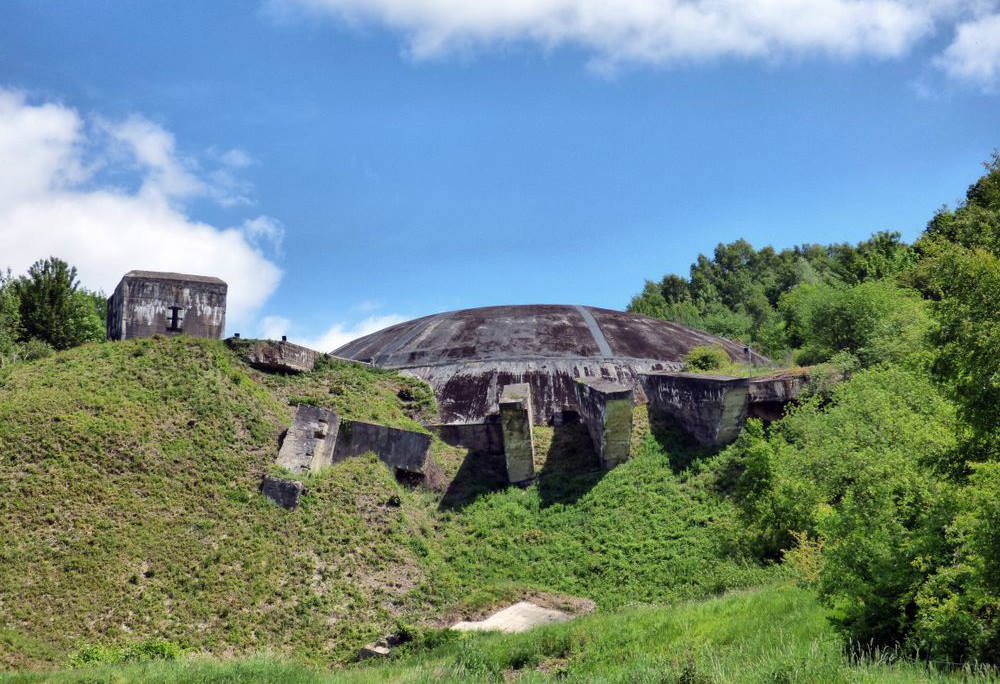