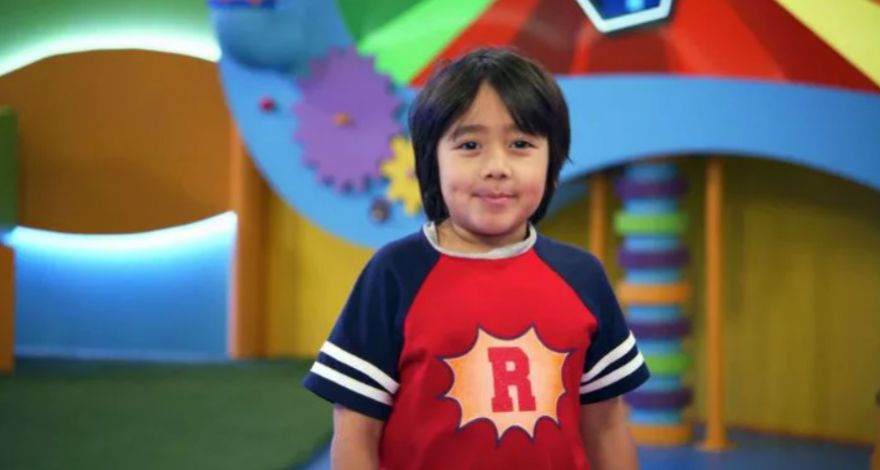 Imagine earning up to $29.5 million at the age of nine? Can’t relate! Forbes magazine has named the young Texan YouTuber named Ryan Kaji as the highest-paid YouTuber of 2020. Kaji has earned $29.5 million from June 2019 to June 2020. Just wow. The majority of his earnings actually come from licensing, as Mashable details:

But while Ryan’s video content has earned him fat bucks, the majority of his earnings actually come from licensing deals on over 5,000 Ryan’s World products that range from action figures to clothes to electronic gadgets.

Also, Ryan also has a series called Ryan’s Mystery Playdate on the children’s network Nickelodeon that sees him tackle physical challenges and mental puzzles to uncover the identity of his secret playdate.

On the latest list by Forbes, Ryan managed to beat other YouTubers such as newcomer Mr. Beast (US$24 million), Dude Perfect (US$23 million), Rhett and Link (US$20 million), and Markiplier (US$19.5 million). Even more impressive is the fact that Ryan was also listed as YouTube’s top earner for the previous two years.

Interestingly enough, Ryan isn’t the only under-10 YouTuber within the list’s top 10 highest earners. In seventh place sits six-year-old Russian Nastya with US$18.5 million in earnings coming from over 39 billion total views on her videos of her and her father playing with LEGO, doing household chores, and explaining viruses.

Elaborating on the list, Forbes also revealed that the top 10 earners on YouTube made an estimated US$211 million in total over the year ending June 2020 – a 30 percent increase over the previous year. They attributed the COVID-19 pandemic as the major reason for the uptick, with people being forced to sit at home way more than usual.