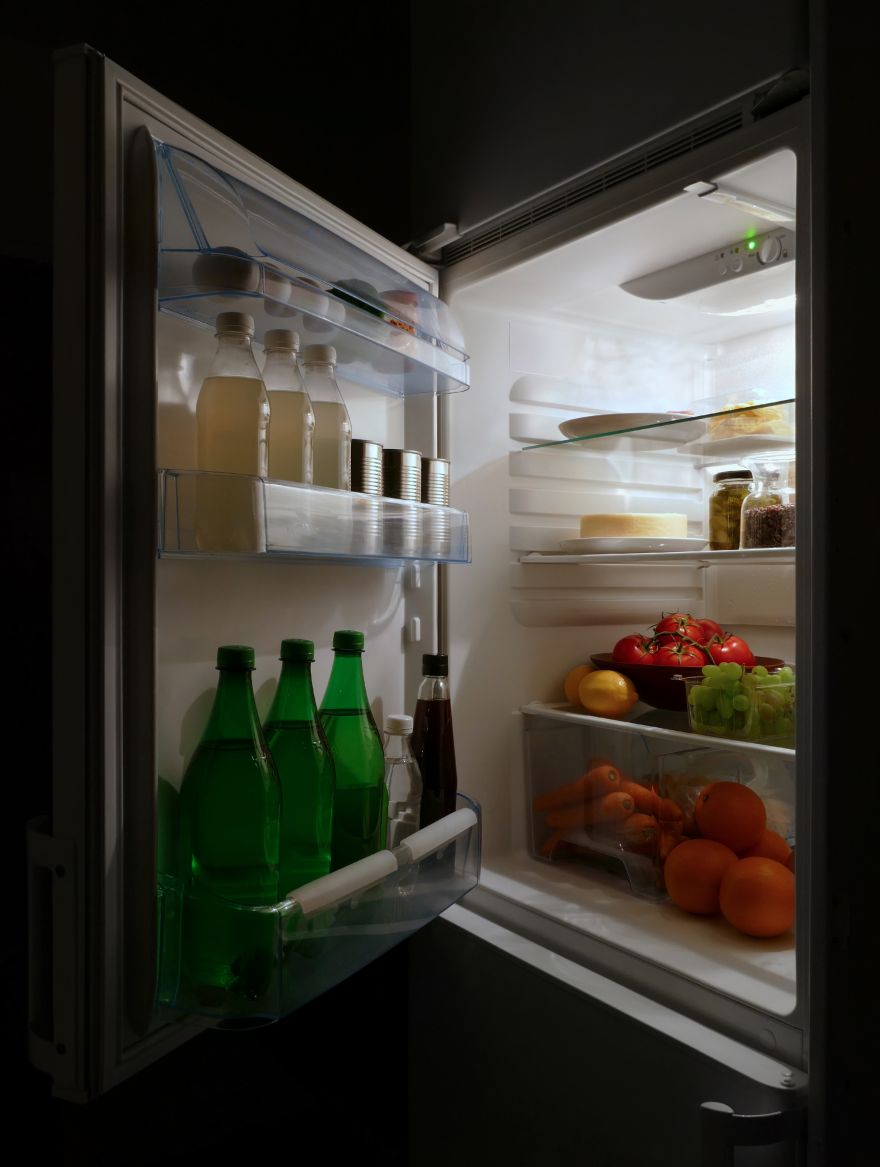 Can you imagine a life without a refrigerator? In the part of the world where I’m in, it’s already summer and I can’t live without very cold water. Can’t imagine life without the fridge! So, here’s a bit of history for all of us.

The concept of mechanical refrigeration began when William Cullen, a Scottish doctor, observed that evaporation had a cooling effect in the 1720s. He demonstrated his ideas in 1748 by evaporating ethyl ether in a vacuum, according to Peak Mechanical Partnership, a plumbing and heating company based in Saskatoon, Saskatchewan.

Oliver Evans, an American inventor, designed but did not build a refrigeration machine that used vapor instead of liquid in 1805. In 1820, English scientist Michael Faraday used liquefied ammonia to cause cooling.

Jacob Perkins, who worked with Evans, received a patent for a vapor-compression cycle using liquid ammonia in 1835, according to History of Refrigeration. For that, he is sometimes called the “father of the refrigerator.”

John Gorrie, an America doctor, also built a machine similar to Evans’ design in 1842. Gorrie used his refrigerator, which created ice, to cool down patients with yellow fever in a Florida hospital. Gorrie received the first U.S. patent for his method of artificially creating ice in 1851.