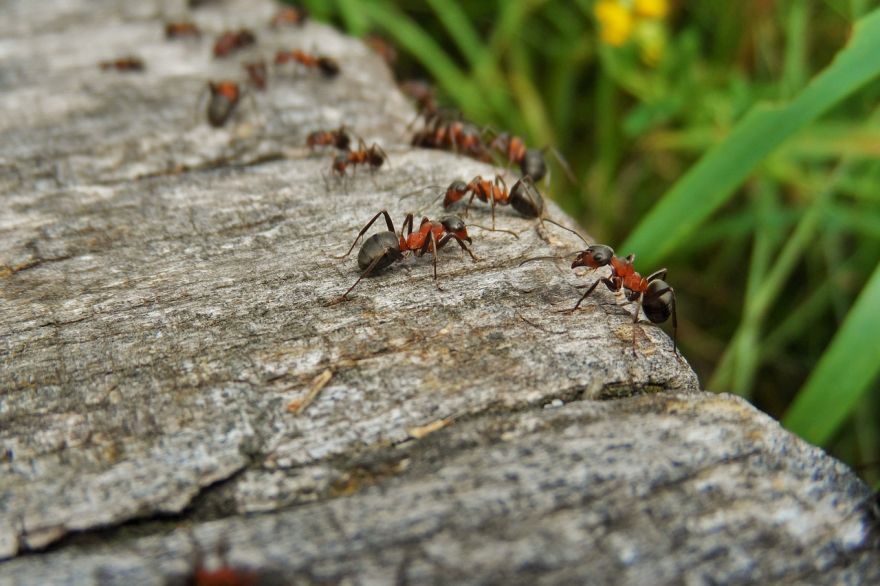 We humans are political beings. We associate ourselves with people we believe we can trust, and people who do the same things as us. We also create laws to establish order within our society. But can we say the same for ants? Are they political beings as well? According to this study, they most likely are.

Ants may be tiny critters with tiny brains, but these social insects are capable of collectively organizing themselves into a highly efficient community to ensure the colony survives. And it seems that the social dynamics of how division of labor emerges in an ant colony is similar to how political polarization develops in human social networks, according to a recent paper in the Journal of the Royal Society Interface.

“Our findings suggest that division of labor and political polarization—two social phenomena not typically considered together—may actually be driven by the same process,” said co-author Chris Tokita, a graduate student in ecology and evolutionary biology at Princeton University. “Division of labor is seen as a benefit to societies, while political polarization usually isn’t, but we found that the same dynamics could theoretically give rise to them both.”

Check out the study over at Ars Technica.