Recently, a woman on the Petty Revenge community shared a story about her coworker “who always attempted to get out of doing just about every single task at our store.” The author wrote that this colleague had been there for about fifteen years, “so the managers just coddled her along.”

As you can imagine, this greatly irritated other employees who just couldn’t wrap their heads around the things this lady would get away with.

One day, when she came to work, she announced to everyone that she had a sprained ankle and that she required a chair now. This meant she would not be able to do half of the job, if any of it.

After seeing her treated like a full-on queen with her “throne” to sit on, the author had had enough and given the opportunity, debunked her lies in front of the boss. 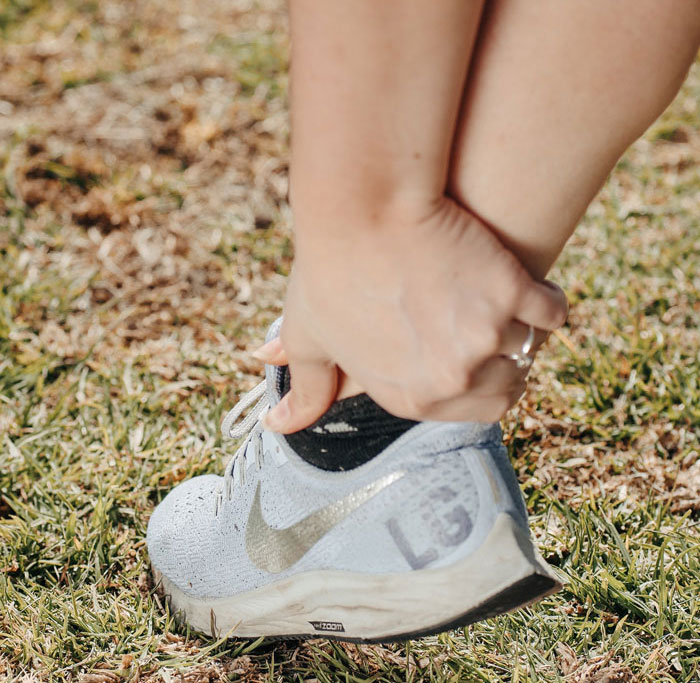 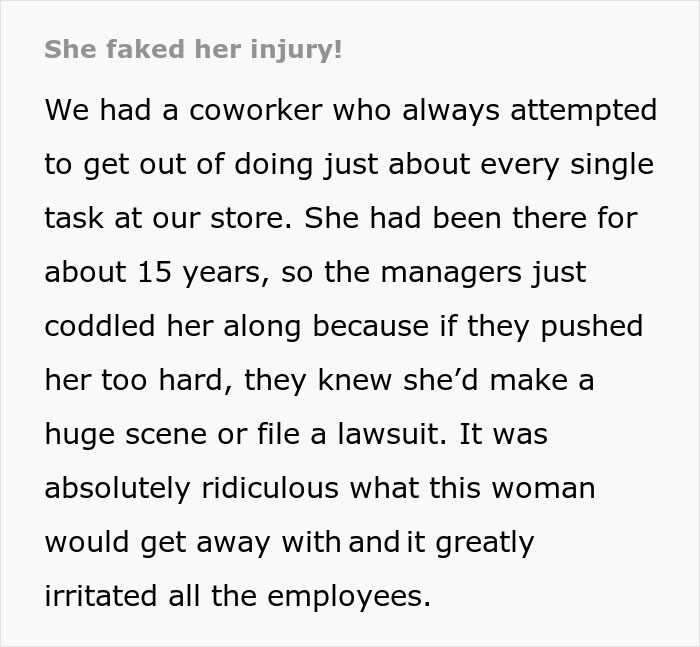 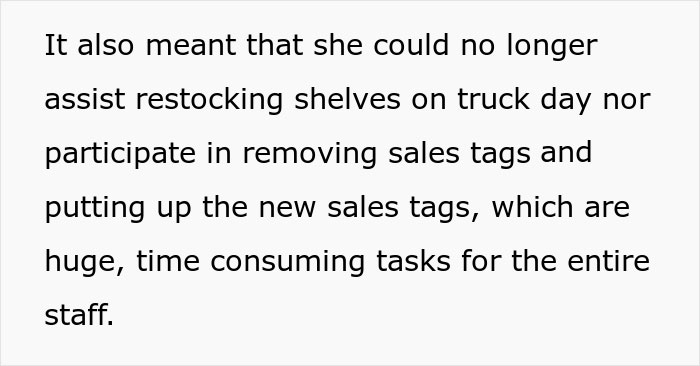 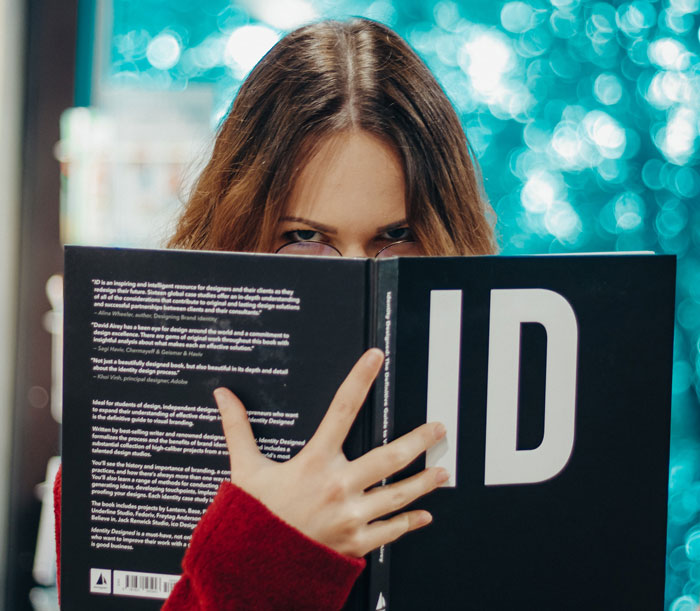 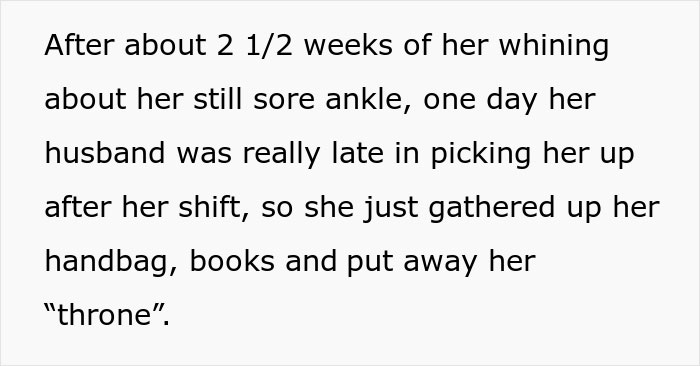 Bored Panda reached out to the person who shared a story about their colleague who faked her injury to find out more about what happened. The author who wanted to remain anonymous said that their colleague got away with it because “she was ‘the Queen’ and it was extremely difficult to correct her because she would publicly throw a huge temper tantrum.”

The person believes that the managers were afraid she’d sue the company if they fired her. “She had been there so long, it was easier to just give in to her outrageous antics than to correct her. She mistakenly played this stunt way past its expiration date!”

After the injury stunt happened, the person said that the entire staff mocked her behind her back, “hence the nickname of the Queen and dubbing her chair as ‘the throne.’”

Later, the author shared some more details about the whole story 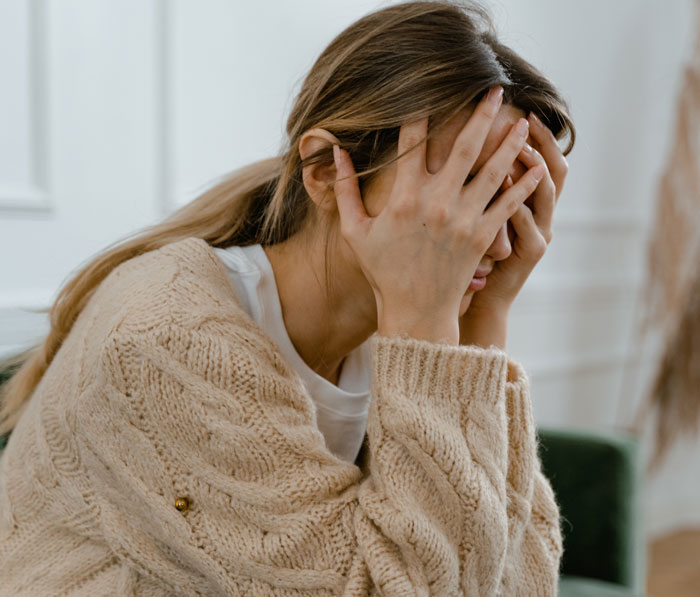 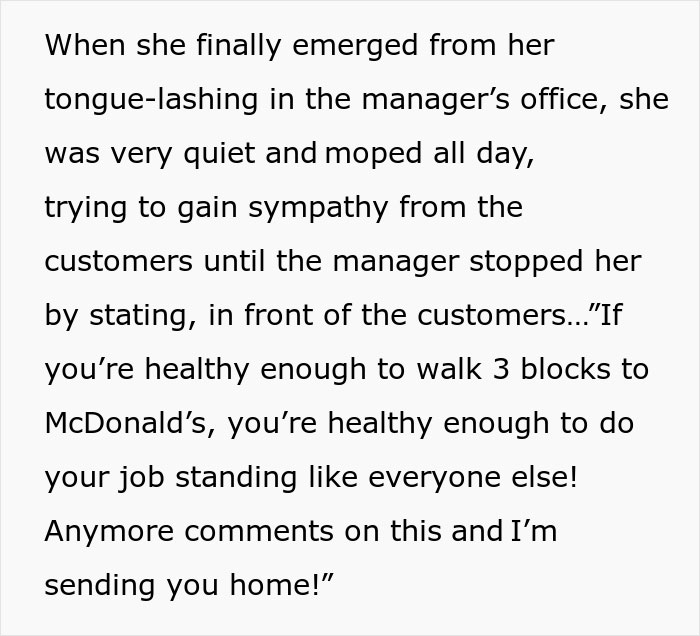 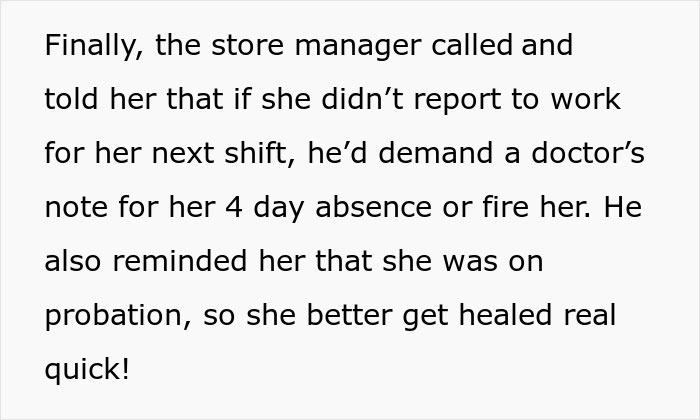 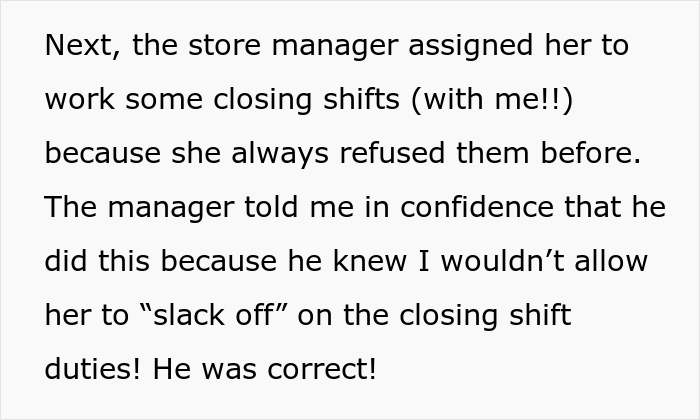 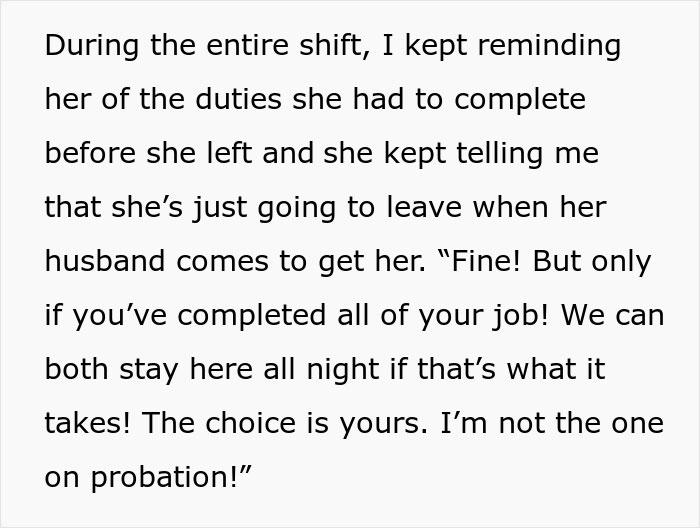 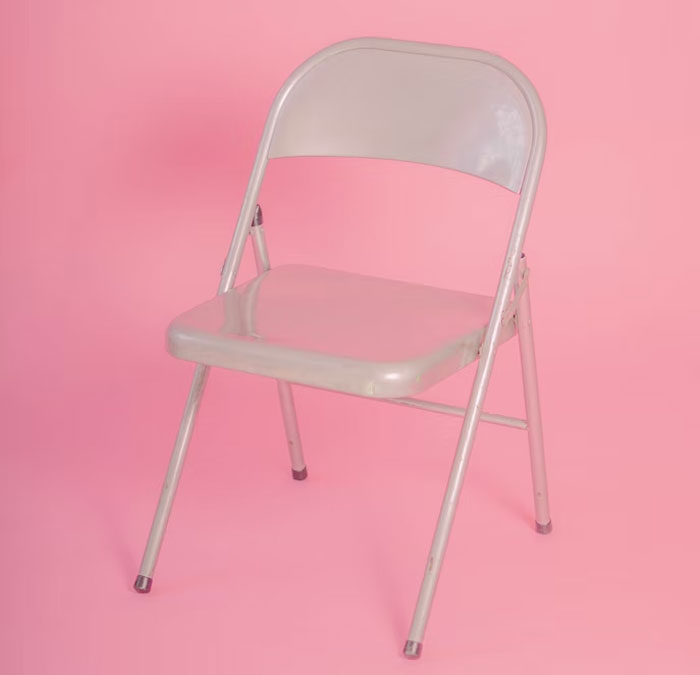 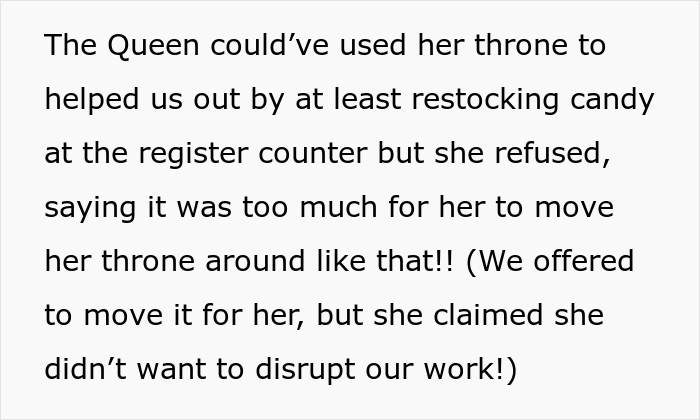 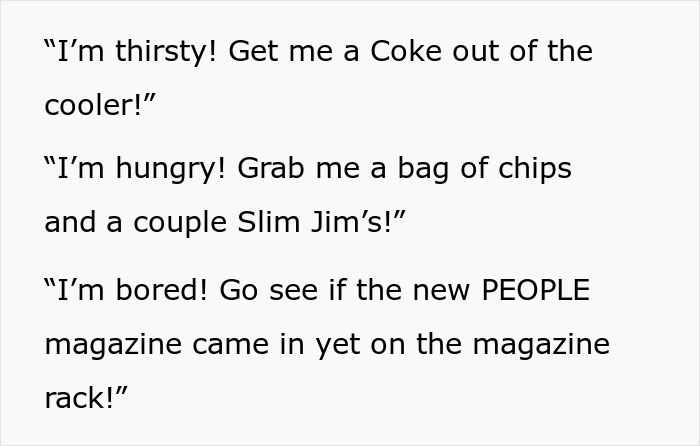 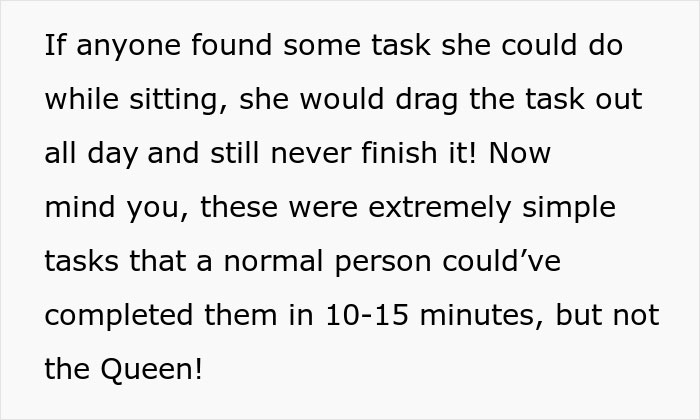 Moreover, the lady created more work for everyone, “so of course, the coworkers were livid.” The author who shared this story on Reddit continued: “She would page us to the front store to get her drinks, food, magazines, etc. because she was thirsty, hungry, or bored. She wouldn’t even perform small job tasks from her throne! It wasn’t our place/position to confront her on her faux injury so we tried to ignore her as much as possible.”

Moreover, “the manager was in contact with HR at the corporate level, who advised him to just ‘ride it out’ because she’d eventually expose herself & they would then be in a better position to initiate corrective measures.”

The author also added that many commenters appeared upset about cashiers not being allowed to sit on chairs, but according to them, that wasn’t the real problem here. “Her deception and horrible work ethics were the problem! She deliberately and selfishly made our workload heavier and much more difficult to complete.” 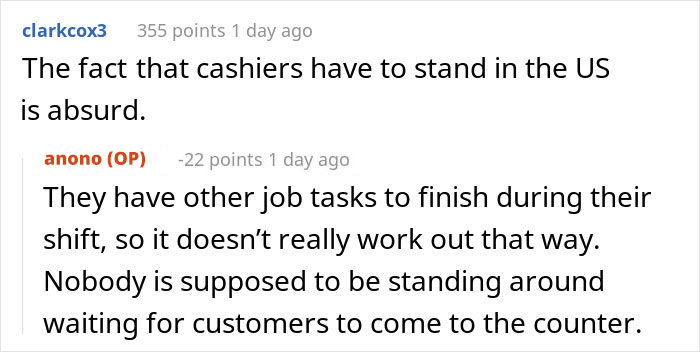 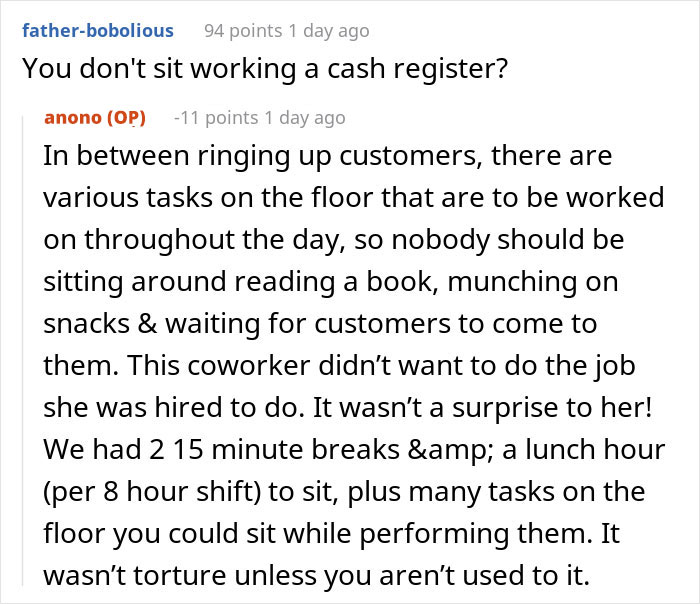 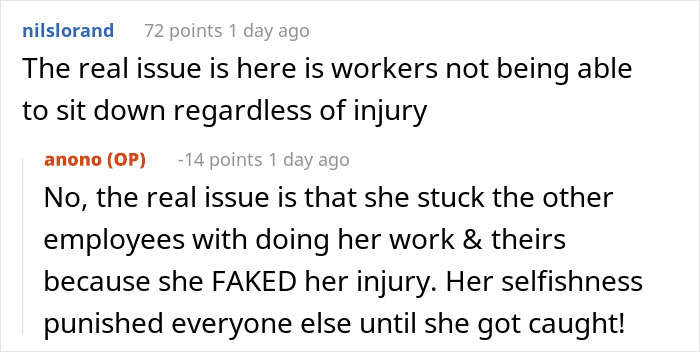 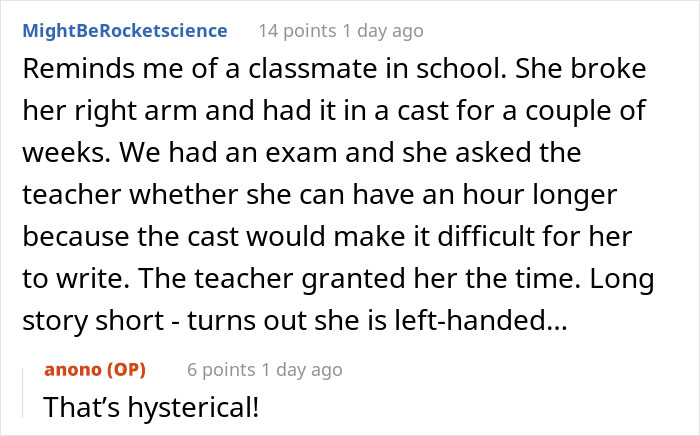 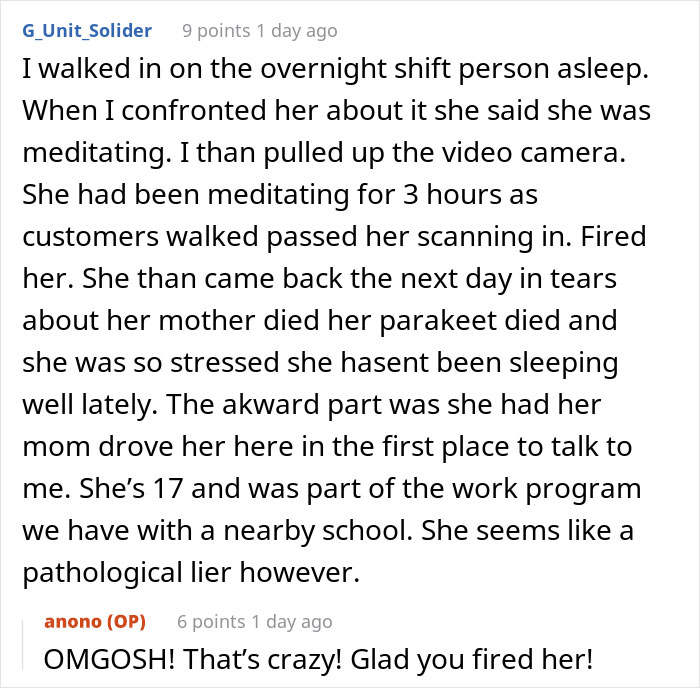 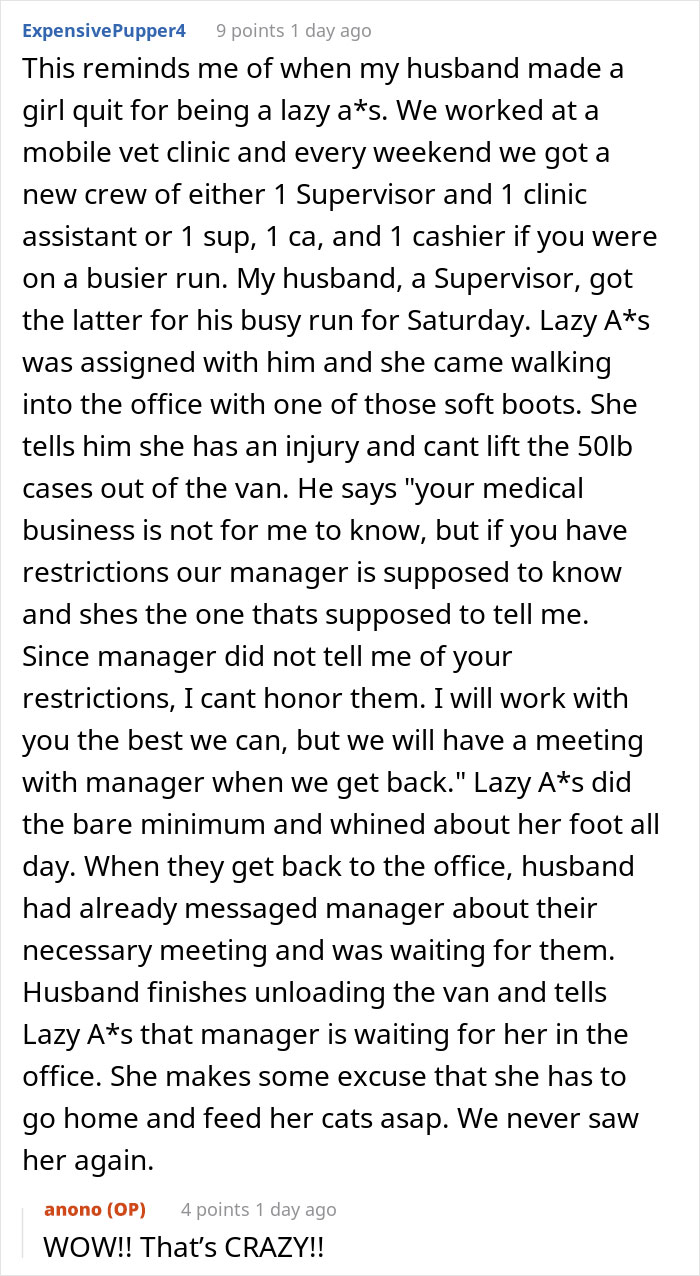 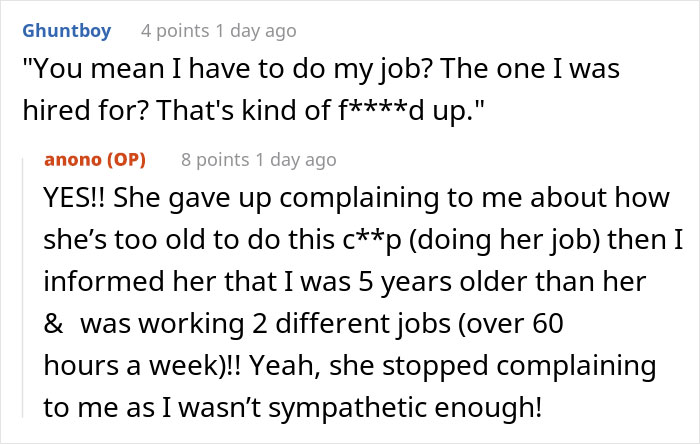 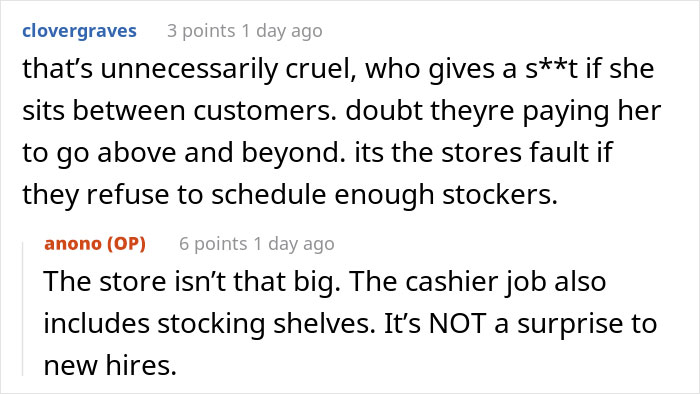 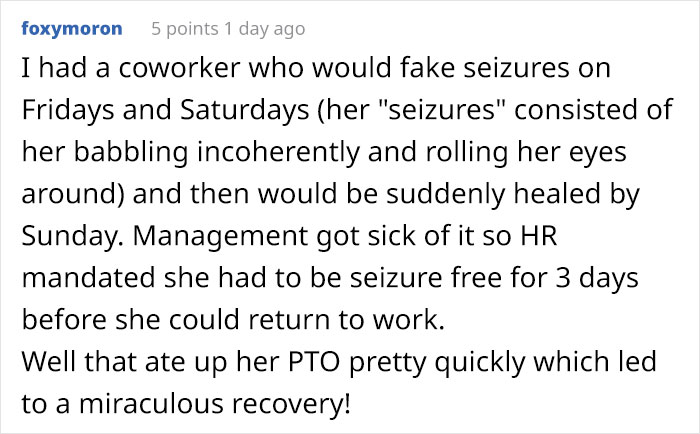 The post The Internet Applauds This Woman For Exposing Entitled Colleague Who’d Been Faking A “Sprained Ankle” For 2½ Weeks first appeared on Bored Panda.