Although cast iron has been used since ancient times to make pots and pans, cannon balls, and decorative pieces such as window grills and chimneypieces, it was never used for structural purposes until architect Thomas Farnolls Pritchard suggested that a cast iron bridge be constructed to span the Severn Gorge in Shropshire. The Severn Gorge, later renamed to the Ironbridge Gorge after the bridge, is rich in coal, iron ore, and limestone, and a significant industry developed in the area to exploit these resources during the later part of the 18th century. 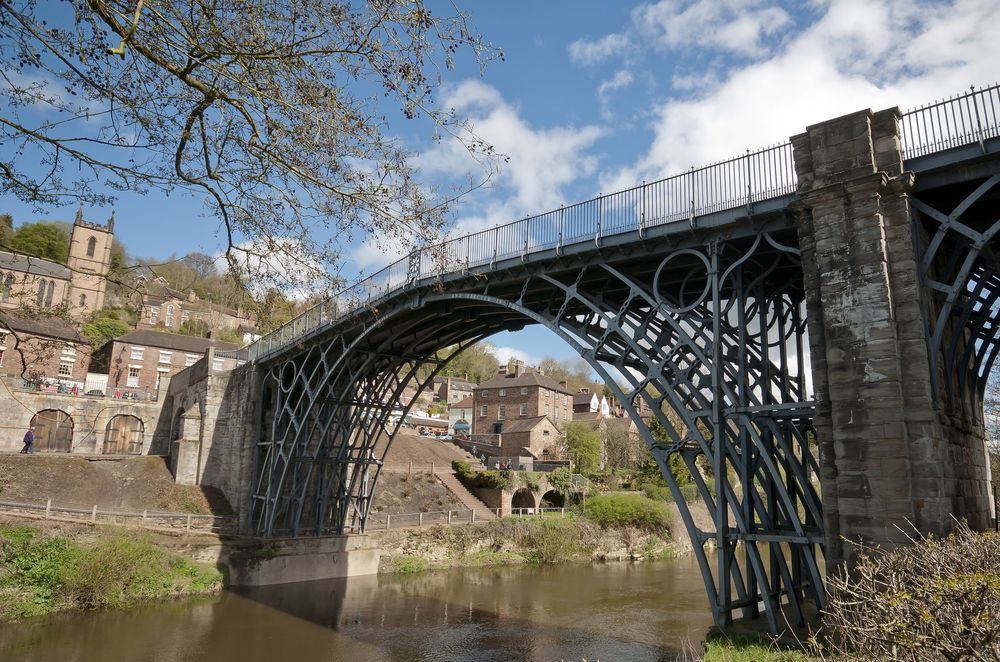