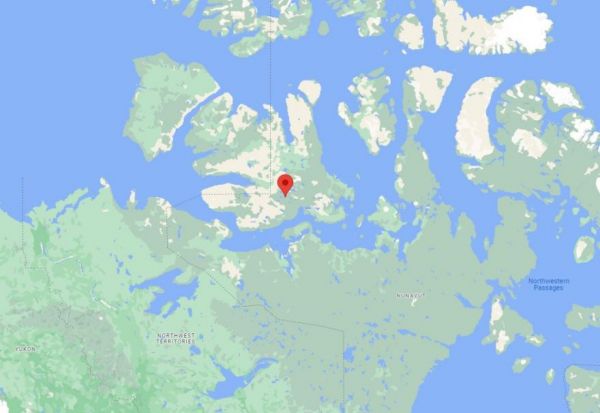 This is Victoria Island in Canada’s arctic far north. It’s the eighth largest island in the world. The island almost entirely uninhabited except for the town of Cambridge Bay because the weather is considered a bit chilly by Canadian standards. 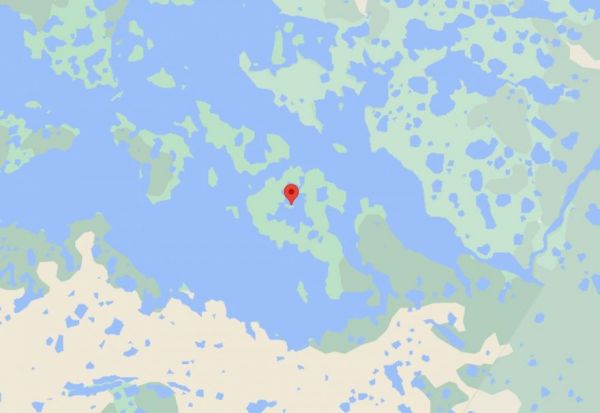 There are many lakes on the island, most of which are unnamed, including this one.

Within this unnamed lake is an island. 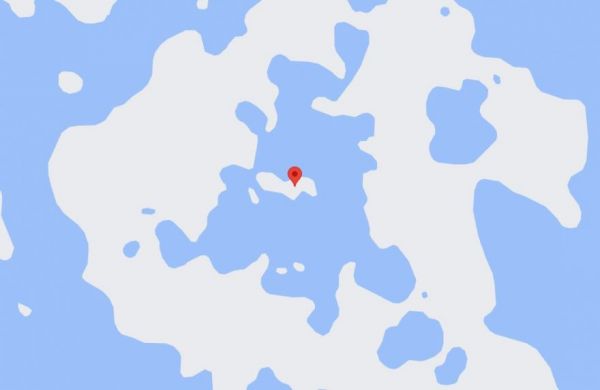 On that island is a lake. And in that lake is an island, which measures about 4 acres in size.

So it’s what Atlas Obscura calls a “third order island”. Josh Calder discovered it on Google Maps in 2007. It’s one of two such islands. The other is a volcanic caldera lake island in the Philippines.

This island has no name. I suggest that Canada name its third order island after George VI, the third King of Canada.

What do you think Canada should name this geographic oddity?