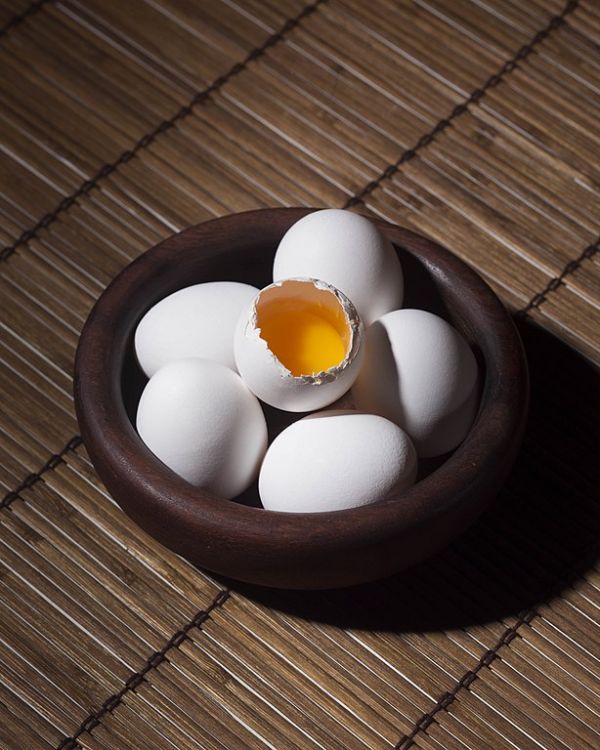 We want those who commit violent crimes to be caught for reasons of justice, deterrence, and also to get answers behind the crimes. That was not to be in the case of the “Italian Unabomber,” who crafted explosive devices that targeted random people -often children- in the regions of Veneto and Friuli-Venezia Giulia in Italy.

Between 1994 and 2006, a mysterious individual terrorized the north of Italy with over 30 improvised explosive devices. His signature? Most of his explosives were tiny and hidden in everyday objects. The ghoul went as far as cracking open eggs, putting in a miniature explosive, gluing the shells back shut, and then placing them back into cartons. See, that’s why you always check your eggs.

Because of his wave of tiny terror, the media dubbed this explosive fearmonger the Italian Unabomber. Unlike the American Unabomber, the Italian one never communicated with the public to reveal some grand manifesto. In fact, the only thing the police ever found out was that they liked hurting children — planting bombs inside candy, Nutella jars, bubble blowers, and a felt-tip pen that almost cost one young girl her hand and eyes. A particularly nasty job was wrapped in paper so that it resembled a message in a bottle, taking the hand of a hopelessly romantic passerby.

The bomber was never caught, but the incidents mysteriously ceased after 2006. Read that story, plus those of the billionaire who tried to spawn and army of children, the man who wanted to murder the owner of Big Cat Rescue, and other bad guys at Cracked.