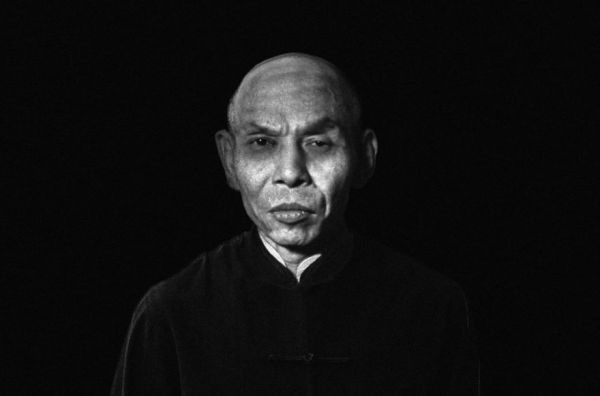 After the fall of the last imperial dynasty in China, the country fell into a decades-long struggle for a cohesive government. While there were many factions involved, those most likely to succeed were the Nationalists, led by Chiang Kai-shek, and the Communists. Chiang had help in his rise to power from a man named Du Yuesheng, who you’ve probably never heard of. For decades, any books about Du were banned in China, and even the mention of his name was forbidden.

Respectable heads of state rarely admit to keeping company with gangsters. But in April 1927, about 15 years after the collapse of the last imperial dynasty, Chiang Kai-shek and China were at a crossroads. Chiang had followed a murky path to leadership of the Chinese Nationalist Party, the Kuomintang. Although the Kuomintang was rivaled by an assortment of warlords who ruled the provinces as their personal fiefdoms, in Chiang’s mind the greatest obstacle between him and control of that vast and war-torn country was a young Communist Party which, he believed, would soon be nothing but lethal trouble.

So generalissimo Chiang turned to Du Yuesheng of the infamous Green Gang of Shanghai, a criminal brotherhood rooted in equal parts menace and murk. Du was the leader of this criminal enterprise, and the bloated, gleaming international city lived and died by his word. It was the power of death which most interested Chiang that spring. He wanted nothing less than complete power over all of China, and to get it, he was willing to trade the lives of thousands and allow the establishment of a vast narcotics empire. Others might have balked at trading the murder of a few thousand political opponents for this goal, but neither Du nor Chiang felt any such hesitation.

The French and American residents of Shanghai factored into the struggle, as the foreigners preferred order instituted by organized crime to the rise of the masses of oppressed workers, for their own survival. Read the story of drug lord Du Yuesheng and his role in the Shanghai massacre in the latest longform article, or listen to it in a podcast, at Damn Interesting.