When the First World War ended, the soldiers who had participated in it and were lucky enough to survive, returned to their homes. As in all wars, some adapted better than others on their return, but many found themselves with the unpleasant situation of being unemployed.

In the case of the Australian soldiers, those who landed on April 25, 1915 in Gallipoli and forced the Ottoman army to surrender in October 1918 with the capture of Gaza and Jerusalem, of the more than 300,000 sent to the front, 60,000 never returned and another 150,000 were wounded, gassed or taken prisoner. 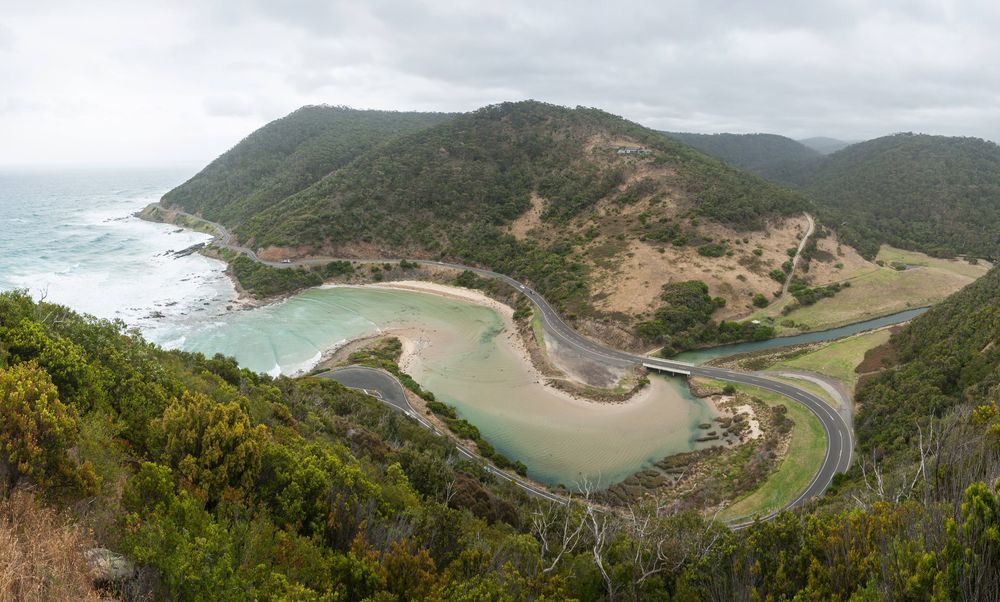 The curves of the Great Ocean Road as viewed from Teddy's Lookout south of Lorne in Victoria, Australia. Photo: Diliff/Wikimedia Commons