On the morning of 17 June 1939, a crowd gathered outside the doors of the Saint-Pierre prison, in the center of Versailles. They had come to watch the execution of Eugen Weidmann, a serial killer who had been convicted of multiple kidnappings and murders.

The first spectators began arriving shortly after midnight. Because executions usually took place before sunrise, being early afforded spectators front-row seats and better visibility of the action. By the time the first rays of the sun broke out across the still dark sky, the crowd had swelled to six hundred people. The mood was boisterous. 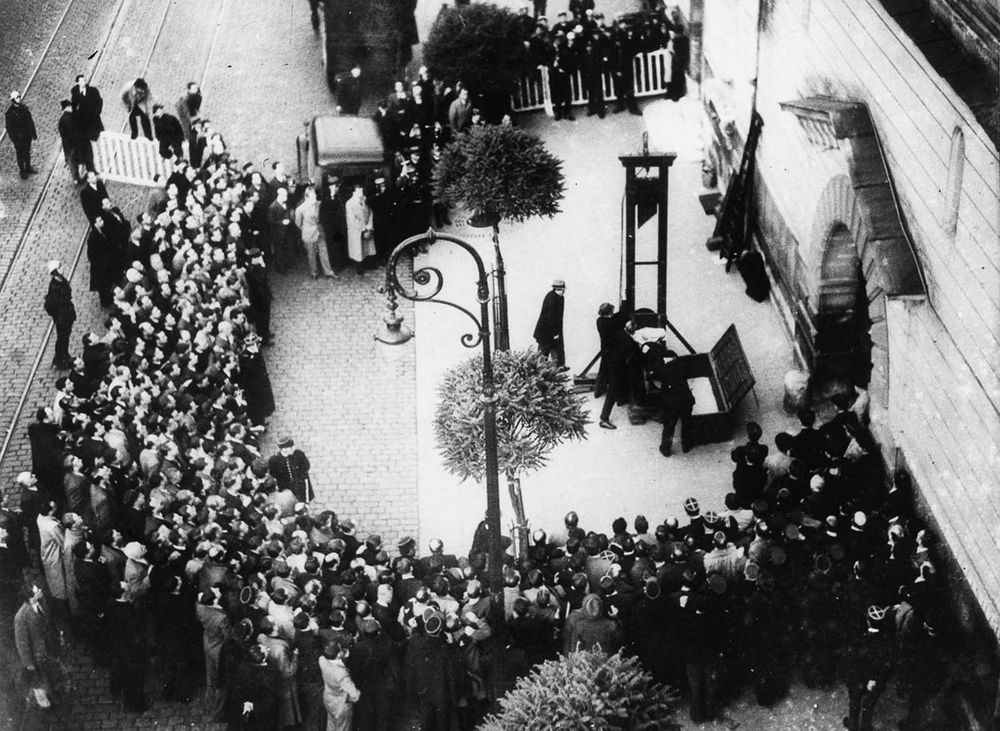 Puppy Thinks That She's a Sheepdog on the Job

A Classic Murder Situation Ends in an Unexpected Way

How To Clear Your iPhone’s Cache