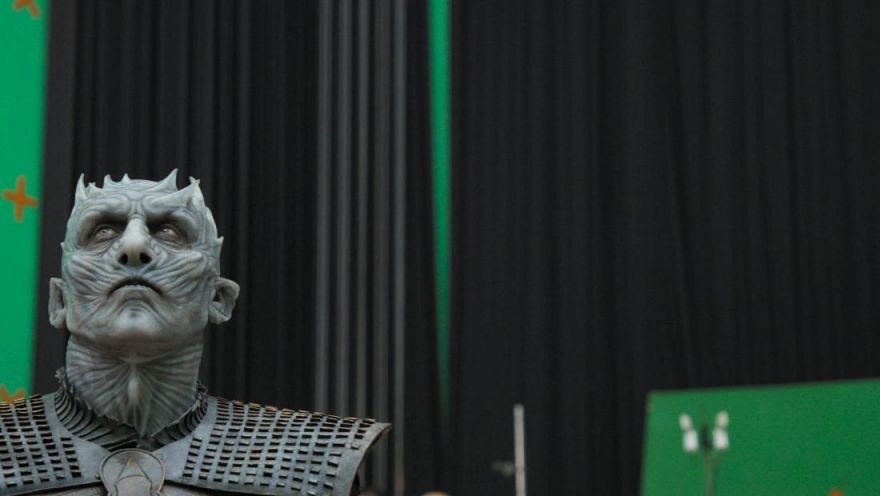 As disappointing as the Game of Thrones’ finale has been, I think nobody can deny that the production value was off the charts.

The work done on the set design, costumes, makeup, visual effects, sound editing, and other technical aspects of making the show truly shone in the last season and made up for much of its narrative shortcomings. And those behind-the-scenes moments are what the documentary ‘The Last Watch’ is all about.

It shows all the work that was done from the table reads to the actual filming and post-production shots of making the show. Far more than the story and its characters, viewers have become invested in everything that Game of Thrones has done. And this documentary is the culmination of that whole journey for all of us.