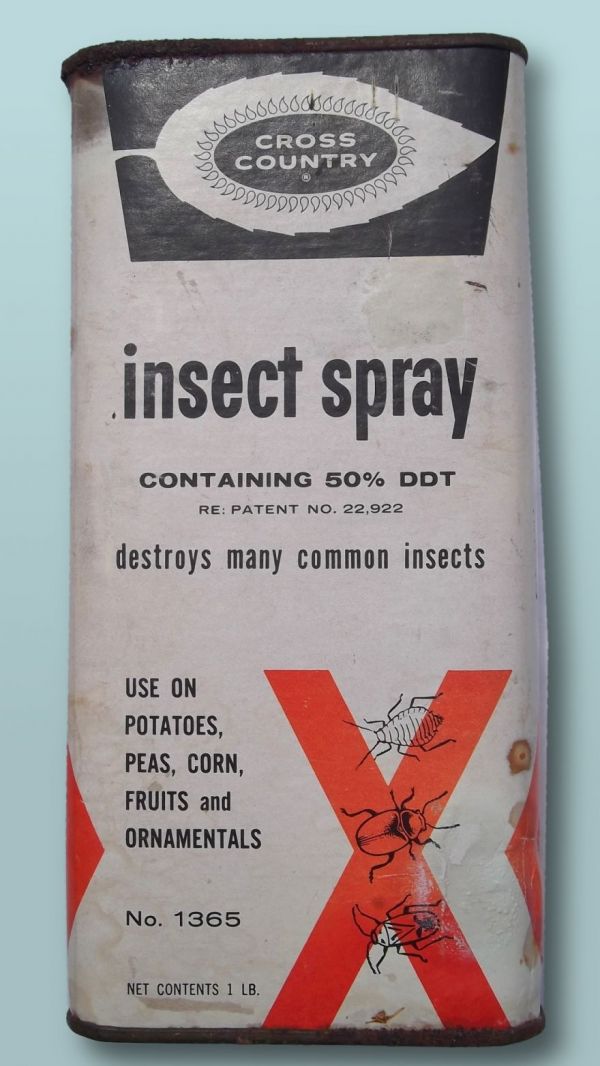 In 1957, Marjorie “Hiddy” Spock, the younger sister of famed pediatrician Dr. Benjamin Spock, was living on Long Island and growing vegetables. Her partner Polly was wasting away from a mysterious malady suspected to be connected with DDT. Long Island was being treated with DDT dropped from planes to combat the invasive gypsy moth caterpillar, which had devastating forests in the US for over half a century by then. One day, an unannounced plane made 14 passes over Spock’s property, dropping DDT. Her garden wilted. It became infested with garden pests she’d never seen before. A neighbor lost all the fish he was raising. Bird species disappeared from the neighborhood. Spock decided to sue the government. More than a dozen homeowners, farmers, and wildlife enthusiasts joined her.

The case reached the Supreme Court, where it was dismissed on a technicality. But it had drawn the interest of Rachel Carson, who used the information collected by the plaintiffs to write her 1962 book Silent Spring, which led congress to ban the use of DDT and also inspired the modern environmental movement. Read an excerpt from the new book How to Sell a Poison: The Rise, Fall, and Toxic Return of DDT by Elena Conis telling the story of how this important lawsuit came about at LitHub. -via Damn Interesting