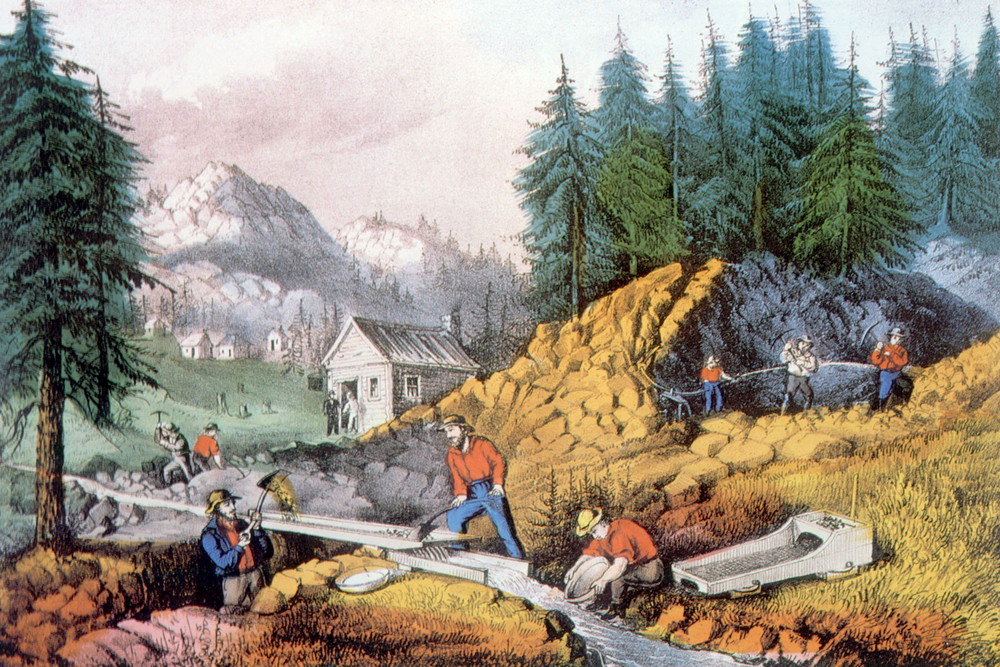 Hundreds of million years ago, a multitude of geological forces colluded to deposit billions of dollars worth of gold in the mountains of California. This gold was first discovered 170 years ago, and the rush that followed made (and broke) the fortunes of thousands of people. Gold was so abundant in California’s gravel beds that early miners simply panned the rivers and streams for loose nuggets that washed down from the mountains. Later, miners started diverting water from entire rivers so that they could look for gold in the newly exposed river bottom.

As gold became scarcer, mining became more complicated that involved digging and blasting rocks—a technique known as “hard-rock mining”. Today, hard-rock mining is the only process that yields gold in profitable quantities. But if an old legend is to be believed, there is still a rich vein of gold somewhere in Sierra Nevada, waiting to be rediscovered.

Rating The Legend of The Lost Cement Mine is 5.0 / 5 Votes: 3
Please wait...
Loading...
Related articles