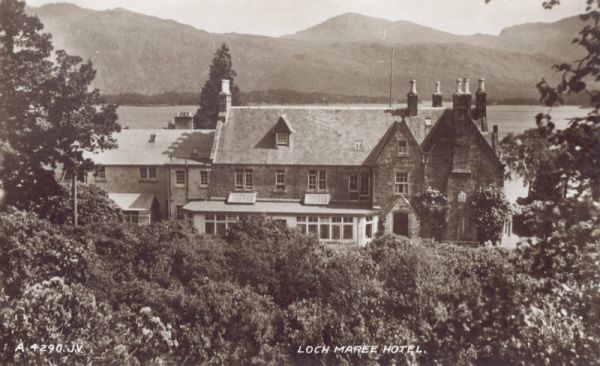 In 1922, several guests at the Loch Maree Hotel in Scotland woke up ill on the same day. Their symptoms began with nausea, dizziness, and double vision, then over several days proceeded to paralysis, inability to breathe, and death. Six guests and two employees were affected.

With the arrival of police, newspaper reporters, four more doctors and several coffins, a shell-shocked Mr. Robertson watched most of his 30-odd healthy guests speedily check out. The stately Loch Maree Hotel, formerly renowned for a brief visit by Queen Victoria in 1877, now faced infamy.

“The spirit of tragedy broods in the glens and haunts the hills,” reported one paper as word spread. Within a day, headlines of the incident were sowing panic across Britain. As the Scotsman delicately put it, “Scotland so rarely experiences so painful a sensation.” Shuddering over the running tally of deaths, near-recoveries, and relapses, readers everywhere agonized over one central question: What or who was responsible?

As you can guess from the title, it was the lunch all eight victims ate, specifically the potted meat. Read how they determined the cause of death and the aftermath of the incident at Atlas Obscura.