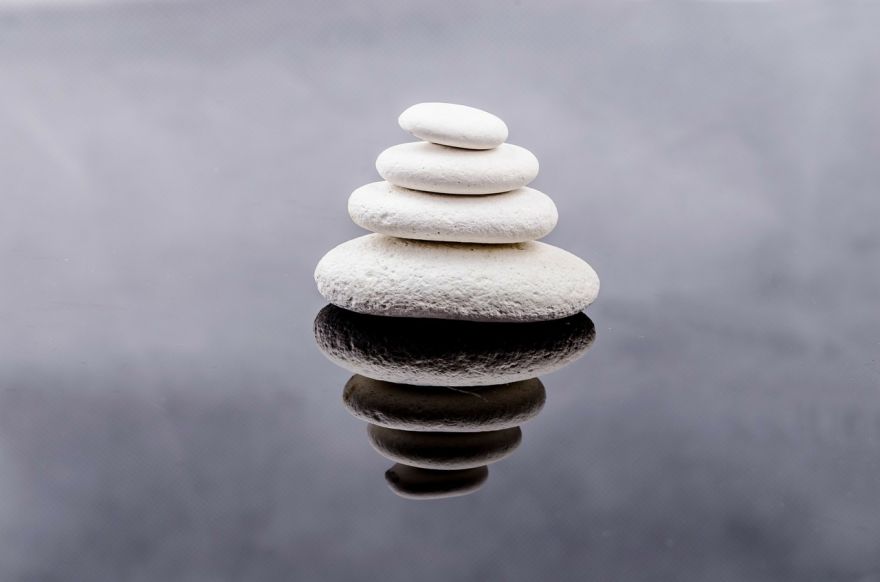 However, a psychologist from Columbia University in New York named Scott Barry Kaufman was frustrated by the fact that “people are so fascinated with the dark side, but the light side of personality was being neglected.” Thus, he focused on the “brighter side of our inner lives.”

Like its dark counterpart, the “light triad” being investigated by Kaufman and his colleagues comprises three personality traits that together paint a picture of someone’s overall character. Each of the traits highlight a different aspect of how you interact with others: from seeing the best in people and being quick to forgive, to applauding the successes of others, to being uncomfortable manipulating people into doing something you want.

The first trait, humanism, is defined as believing in the inherent dignity and worth of other humans. The second, Kantianism, gets its name from philosopher Immanuel Kant, and means treating people as ends unto themselves, not just as unwitting pawns in your personal game of chess. Finally, “faith in humanity” is about believing that other humans are fundamentally good, and not out to get you.

There can be no darkness without light. The same could be said the other way around. This is also true in our personality. Kaufman’s study suggested that we are a mix of light and dark personality traits.

This could be a good thing. Those with darker personalities tend to be more brave and assertive, for example – two traits that come in handy when trying to get things done. Darker personalities are also correlated with creativity and leadership skills.

Know the levels of both your light and dark personality traits over at Kaufman’s website.

Learn more about the study at BBC.