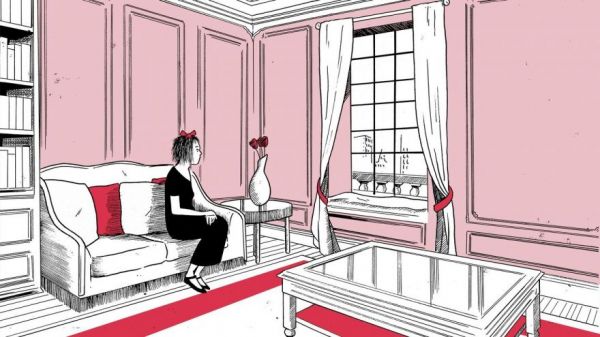 The people who choose to live in hotels are typically seen as eccentric, transient or just plain nuts, but back in the day it wasn’t that uncommon for hotels to take on long term guests, especially when the hotel needed money.

And while some people pay upwards of a thousand bucks a night to stay in the Plaza Hotel in NYC Fannie Lowenstein was able to live in a three-room suite paying only $500 a month for 35 years. 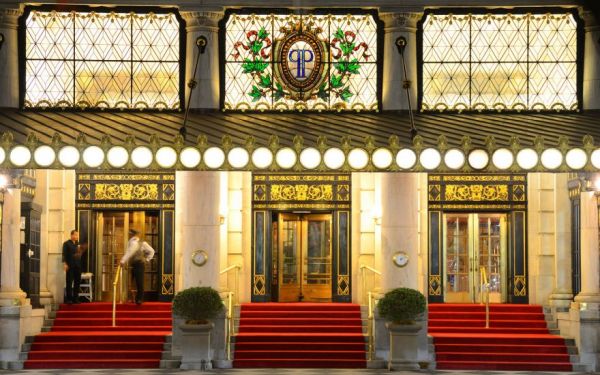 Fannie moved in to the Plaza with her husband Leo while the Plaza was struggling financially back in 1958, and when Leo died three years later Fannie decided to stay on and make the Plaza hell for the hotel staff.

Nicknamed “the Eloise from hell”, Fannie was able to hang on to her rent controlled suite at the Plaza by sheer force of will:

Plaza employees remember her as a firebrand, a scourge who exploited every wrinkle in rent-control law with the subtlety and skill of a top-tier real estate attorney.

She was a terror when dealing with hotel management, too. “Part of what the law required is that you were entitled to the same services that you got when the unit was first under rent control,” Lyman explains. “In those days, they did a ‘high dusting,’ I think they called it, once a month. It was a whole scheduled cleaning. Painting was required every couple of years; she knew her rights extremely well. And she would push.”

In the early 1980s, according to a Newsday article, she had dragged the Westin Corporation—then the Plaza’s owner—to court over defective carpeting. After this suit was thrown out, Lyman says, she immediately began to claim that Westin was trying to kill her with toxic paint. The hotel hired experts to take spore samples. She called in the New York City Health Department, who found nothing amiss.

As her health began to fail, Lowenstein convinced herself that her room was irredeemably contaminated by the “toxic” paint. She moved to the Park Lane—paying the full nightly price—and died there on April 28, 1992, the final rent-controlled holdout to live in the Plaza. She was 85 years old.