The main attraction in the ancient city of Viterbo, in central Italy, is a 13th century palace built to serve as the country residence for the pope. The Palazzo dei Papi, or the Papal Palace, also provided popes with a place to escape to whenever things turned violent in Rome, as it often did because of rivalry between the two dueling factions—the Guelphs and the Ghibellines, supporting the pope and the Holy Roman Emperor, respectively.

One of the grand halls in the palace, known as the Conclave Hall, was the seat of the longest papal election in history. The election lasted for two years nine months, from November in 1268 to September 1, 1271, because the twenty voting cardinals were so divided by personal interests and family feuds, that they could not reach an agreement. 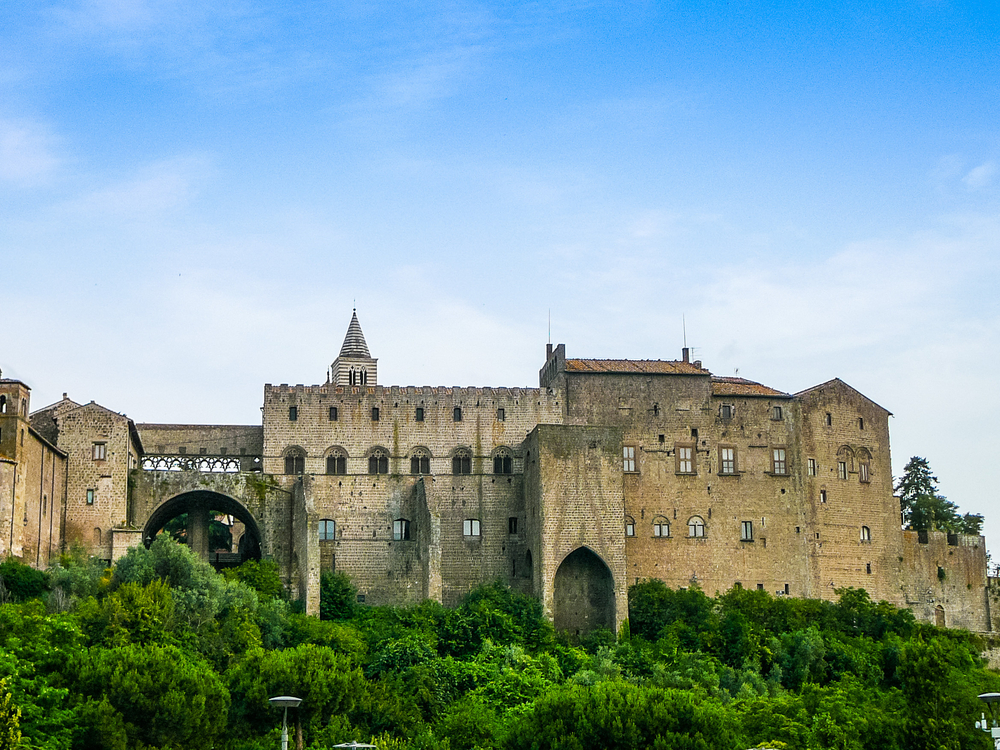