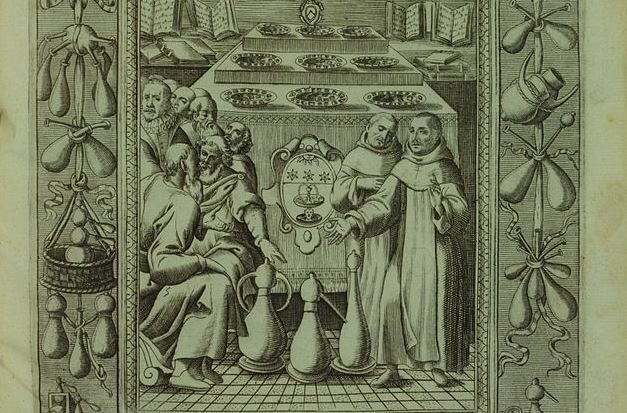 Human beings have been seeking immortality since ancient times. That led to such beliefs as the philosopher’s stone or the elixir of life which purportedly gives people the thing they have sought out for millennia, which is to live forever.

With modern science, these so-called longevists have maintained a balanced lifestyle in the hopes that they will live to see the day when medicine finally breaks through our life limits.

The longevist James Strole uses various “scientific” methods to promote his own longevity in anticipation of the day that medicine will solve all ills. He takes supplements and other pills, exercises regularly, eats moderately, takes a morning swim in a cold pool, after which he “he lies face-up on an electromagnetic mat that whirs silently against his body and ‘opens up the veins,’ and engages in a breathing regime that, he says, ‘balances the hormones.’ ”

In almost every era in history, there have been people who sought immortality. While others have tried to figure out how some people lived longer than average humans, hoping to find common factors that contribute to a long life. In 1786, Dr. Anthony Fogerhill’s research on the matter was published and he found six non-natural factors which aid longevity.