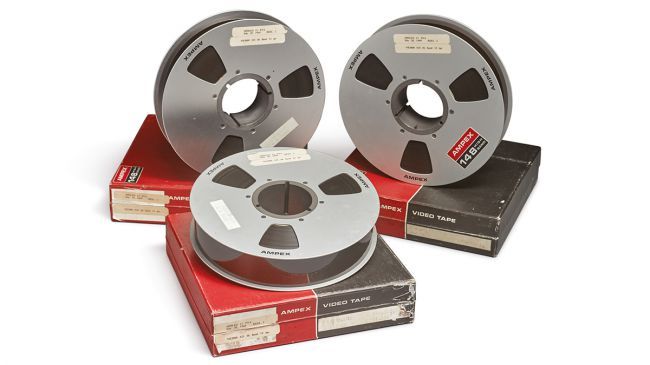 A former NASA intern is alleging that he has possession of the original tapes showing the first steps of the Apollo 11 mission and is auctioning them online. NASA has released a statement saying that they never lost such tapes and that all footage of that mission has already been seen and recorded.

“There was no video that came down slow scan that was not converted live, fed live, to Houston and fed live to the world,” NASA engineer Dick Nafzger, who led the search for the footage, said at a news briefing about the lost tapes in 2009. “So, just in case anyone thinks there is video out there that hasn’t been seen, that is not the case.”