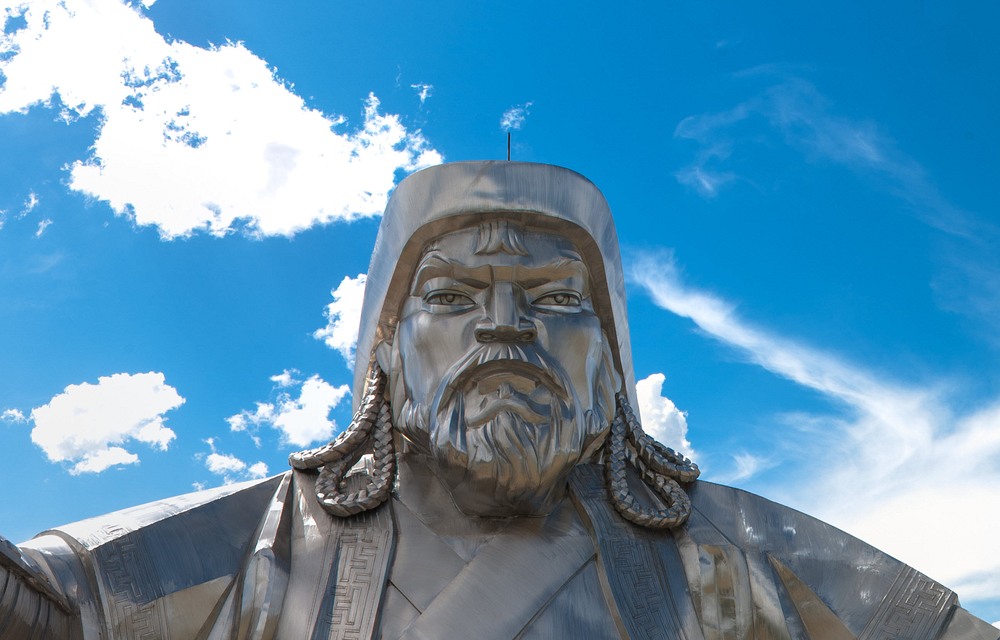 The death of Genghis Khan is shrouded in secrecy. The Great Khan died in the summer of 1227, during a campaign against the Tanguts, along the upper reaches of the Yellow River, in Yinchuan. But the manner of his death is unknown. It is reasonable to believe that he died of injuries sustained during the battle. It is also reasonable to believe that those wounds came not from an enemy arrow, as asserted by Marco Polo, but from falling off his horse during hunting, according to The Secret History of the Mongols—a semi-mythical genealogy of Genghis Khan written sometime after his death. It is unreasonable to believe that Genghis Khan died of bleeding when a crafty Western Xia princess, that the Mongols had carried off as war booty, inserted a contraption into her vagina so that when Genghis Khan came to sleep with her, it tore off his organs. That particular story, some Mongol scholars believe, was created by the Khan’s enemies to vilify him.