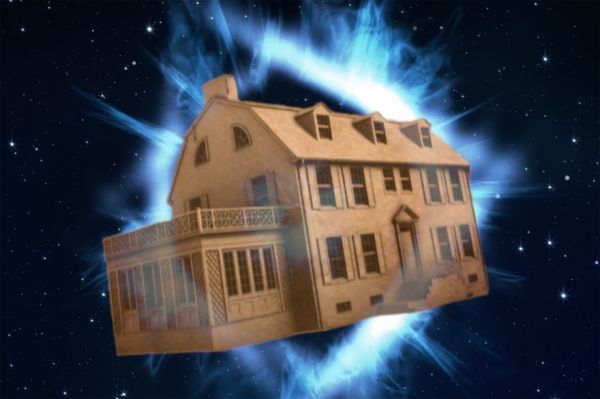 The Amityville Horror came out in 1979. The horror film was about a haunted house in Amityville, New York, where a real-life mass murder had taken place in 1974, and new owners fled from the haunting in 1975. It was the second-highest grossing movie of 1979, and the highest-grossing independent film ever at the time. Of course there were sequels, prequels, and a reboot that followed. Only a few were in the so-called Amityville canon. Eventually the word “Amityville” came to be a shortcut for saying “this is a horror film.” There are ten movies containing that word released in 2022 alone!

Most of the recent Amityville movies are direct to video or streaming. They stretch the limits of the imagination with titles like Amityville in Space, Amityville Karen, Amityville Bigfoot, and Amityville Christmas Vacation. These are real movies. I had to look them up to be sure. If you just type “Amityville” into IMDb, you get a ridiculously long list. Even when you discount the TV episodes, it’s still a long list.

How do so many different filmmakers get away with this? The answer is in the 1989 lawsuit Lutz v. De Laurentiis, which is explained in an article at Paste magazine. Besides that, it has the trailer for some of the more outrageous Amityville movies. -via reddit