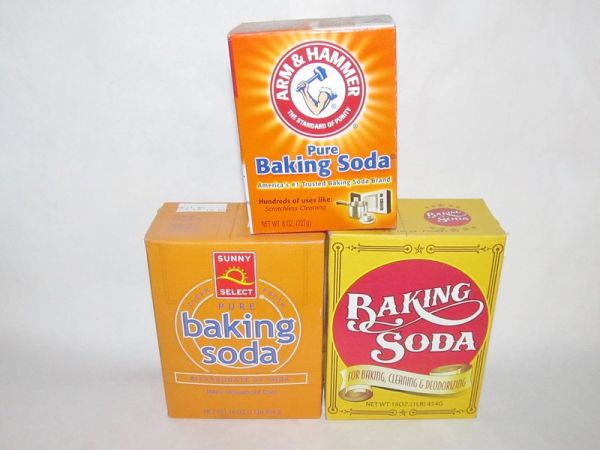 Baking soda, or bicarbonate of soda, has multiple uses, like making your cake rise, killing odors in your laundry, alleviating stomach acid pains, or removing rust. Oh yeah, and that grade school volcano. And it has many other uses you might not have ever heard of. Nik Sharma is a molecular biologist who is also a cook. Along with writing recipes, he’s got plenty of things to tell us about baking soda, which he believes should be used in the kitchen for a lot more than making cakes rise.

Drink a mixture of baking soda and water, and you can neutralize excess stomach acid. But you’ll also belch when it’s working. That’s the same mechanism that works to make a cake rise. The soda neutralizes an acid, like buttermilk, and produces gas bubbles that lift the cake to lofty deliciousness. But you might not know how soda works on beans and potatoes. And coffee. Learn about those, as well as the history of baking soda, at Atlas Obscura.