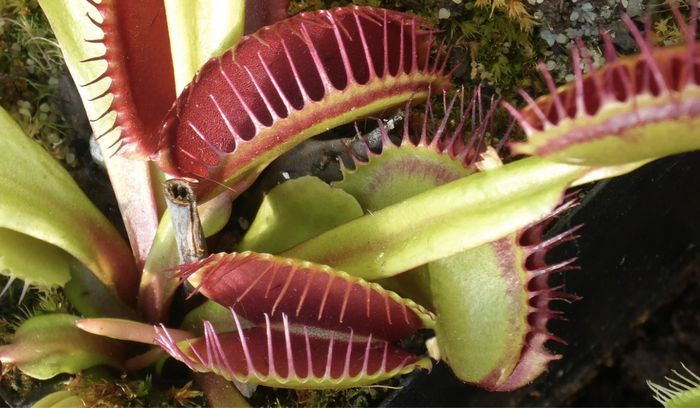 The Venus Flytrap is a carnivorous plant that can be found on the East Coast of the US. It was used as a sample for an experiment about the magnetic signals on plants. Though magnetic fields on plants are weak, scientists discovered that there is a tool which can measure its magnetics impulses.

“We have been able to demonstrate that action potentials in a multicellular plant system produce measurable magnetic fields, something that had never been confirmed before,” said Anne Fabricant, a graduate candidate in Professor Dmitry Budker’s research group at Johannes Gutenberg University Mainz (JGU) and the Helmholtz Institute Mainz (HIM).

Living organisms are known to generate magnetic fields, and at least one scientist has even suggested that some people can sense magnetic fields. But there’s still a lot we don’t know about magnetic fields in plants. In this research, the scientists used sensitive atomic magnetometers instead of bulky superconducting-quantum-interference-device (SQUID) magnetometers that are typically used in plant studies.

The atomic magnetometers showed that the flytraps were producing magnetic signals that have maximum amplitudes of 0.5 picotesla (a level that is millions of times lower than our planet’s magnetic field). “The signal magnitude recorded is similar to what is observed during surface measurements of nerve impulses in animals,” said Fabricant.