We think that charity always flows from the richer nations to the poorer ones, but sometimes it also flows the other way. When Ireland was starving during the potato famine in the 1840s, the Choctaw Nation of American Indians, despite being impoverished themselves and living in extreme hardship, donated an equivalent of $170 to the troubled nation. More recently, in the aftermath of the terror attacks of September 11, 2001, the Masai tribe of Kenya sent 14 cows to the United States. Although these gifts, rather than being actually helpful, were simply tokens of goodwill and solidarity, there was one charity they really helped. 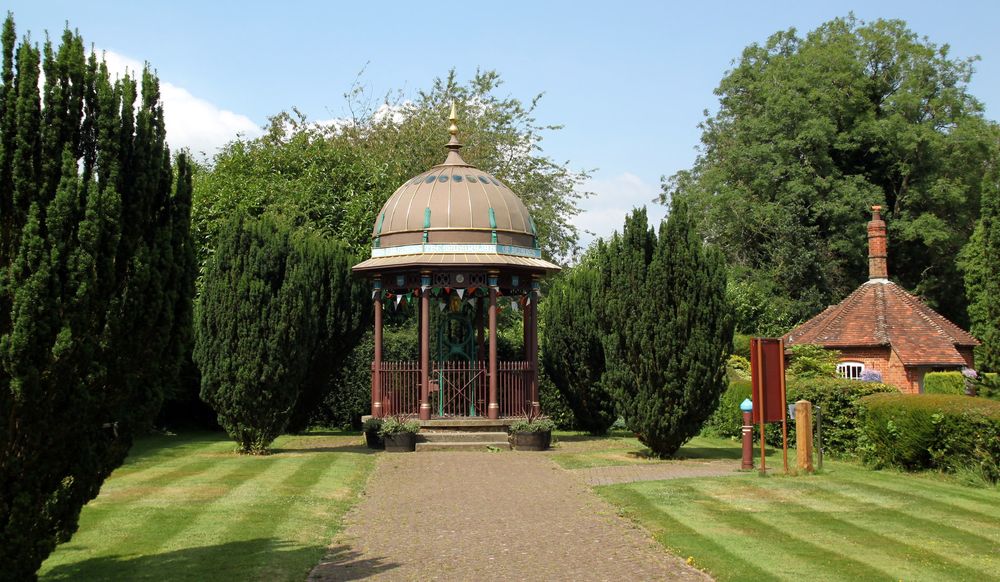