One of Australia's most enduring maritime mysteries is a shipwreck known as the “Mahogany Ship”. It was first spotted in 1836 by a party of three whalers who themselves had got shipwrecked on the south-western coast of Victoria, close to the modern town of Warrnambool. While walking along the coast back to Port Fairy, the sailors discovered the wreck of a large ship half buried in the sand dunes. They described the ship to be made of hard dark timber, like mahogany. What’s unusual about this wreck was that it appeared to be very old and of Portuguese origin. This was important because popular history dictates that Australia was first visited by the Dutch in the early 17th century, and later colonized by the British. No Portuguese ship had ever made it to the shores of Australia before that, or had they? 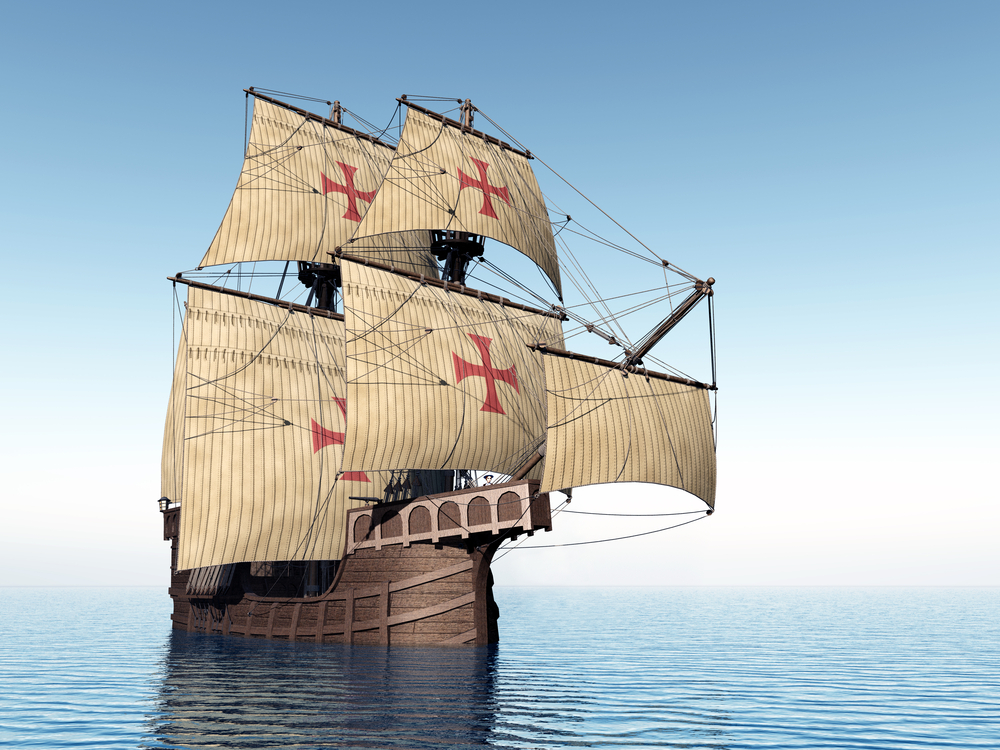 A 16th century Portuguese caravel similar to the one identified as the Mahogany Ship. Image credit: Michael Rosskothen/Shutterstock.com