A lot of objects flew to the moon and back aboard NASA’s Saturn rocket. During the Apollo missions and those before that, astronauts were allowed to take some personal items with them as mementos. Before the flight, the astronaut had to declare the list of items they intend to carry as souvenirs and have it validated by NASA. As long as the request was not unreasonable and the items didn’t exceed a certain weight and size, they were usually allowed to be flown.

In between fourteen flights, Apollo’s crew carried all sorts of stuff—Snoopy pins, a piece of the plane the Wright Brothers flew, a lightsaber, a handful of dirt from the Yankee Stadium, and seeds. Astronaut John Young, who passed away in January this year, triggered a small scandal when he smuggled a corned beef sandwich onto the Gemini 3 flight in 1965, and then ate it. NASA was not pleased, and some members of the Congress made a fuss about how Young’s stunt disrupted a scheduled test of space food during the flight. Six years later an even bigger scandal rocked NASA that not only tarnished the image of the astronaut corps, it actually cost three astronauts their job. 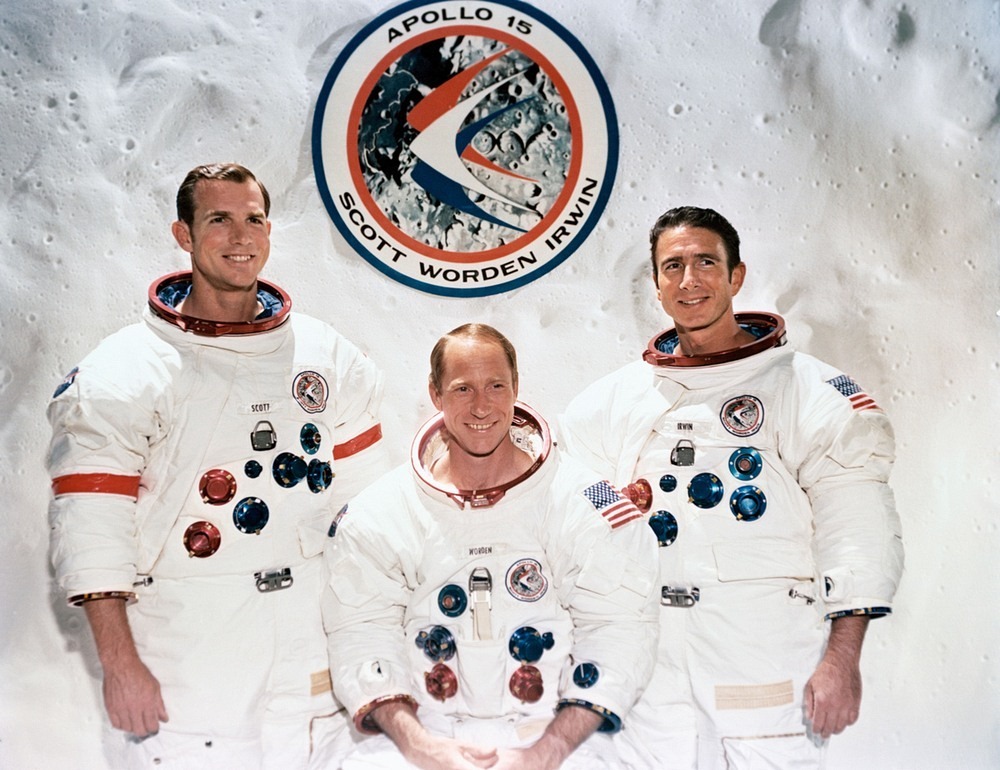 Rating The Mail That Was Smuggled to The Moon is 5.0 / 5 Votes: 5
Please wait...
Loading...
Related articles