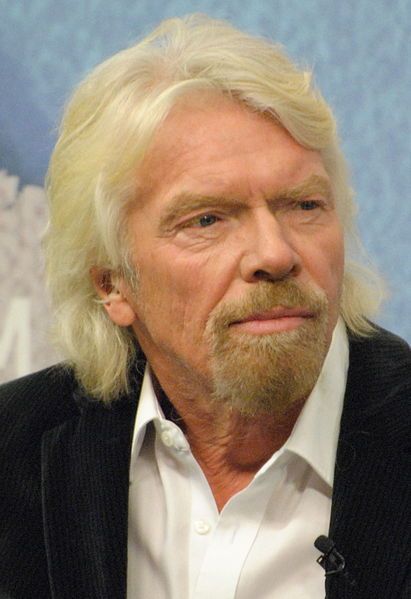 In 2004, British billionaire Richard Branson established Virgin Galactic, with a rather ambitious goal in mind: to make it possible for hundreds of people to become astronauts without training from NASA.

Branson is the only one among the group of the so-called space barons, the group of space-loving billionaires that includes Elon Musk and Jeff Bezos, who has publicly pledged to take a ride in the near future aboard a spacecraft he has bankrolled.

Bezos’ company, Blue Origin, is working on a competing suborbital space tourism rocket. Musk’s SpaceX, however, is focused on transporting astronauts and perhaps one day tourists on days-long missions to Earth’s orbit.

Over the past decade, Branson announced virtually every year that his company would be flying customers in a year or so, but that promise was broken time and time again, for many reasons.

On Thursday, however, Virgin Galactic set yet another deadline for Branson’s flight: Sometime between January and March of 2021.

Notably, that declaration didn’t come from Branson. This time it came from Michael Colglazier, the recently installed CEO of Virgin Galactic whose goal is to guide the company as it grows from an engineering project in the California desert into a multibillion-dollar space tourism business. Colglazier was speaking not to reporters, but to Virgin Galactic investors who bought into Branson’s vision after the company made its stock market debut in late 2019. (The company’s valuation has grown to $4.5 billion, though it’s still burning through more than $20 million per month as it trudges through the final stages of SpaceShipTwo’s testing and certification process.)

More details about this over at CNN.

What are your thoughts about this one? Do you think Branson’s space flight will finally take off next year?

Rating The Man Eyeing To Be The First “Space Billionaire” To Go To Space is 5.0 / 5 Votes: 5
Please wait...
Loading...
Related articles