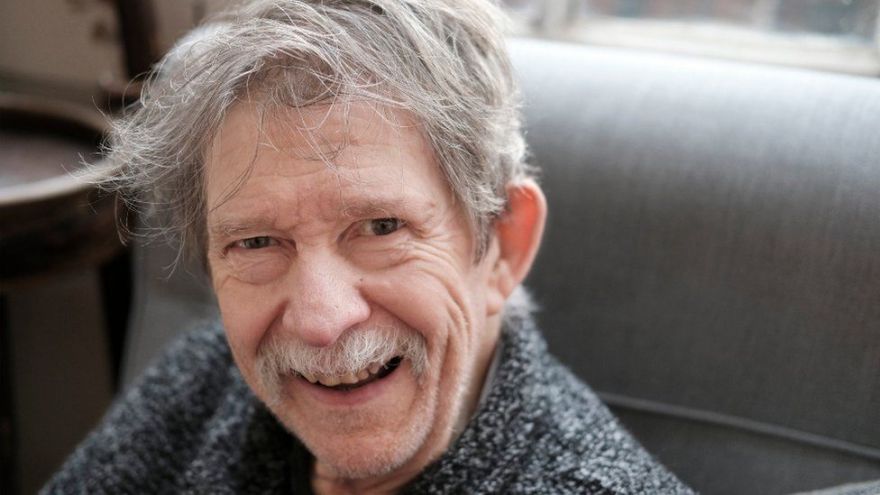 Jim Haynes, who died earlier this month, was an American in Paris who was famous for inviting strangers to dinner at his home.Starting in the late 1970’s, he operated an open-house policy at his home every Sunday evening for more than 40 years. Up to 120 guests would be milling about his home. An estimated 150,000 people have come over the years. The guests came from all walks of life and countries.

But, Jim wasn’t just a generous host. He lived a remarkable life. Born in Louisiana in 1933, he had lived in Venezuela as a teenager; founded the alternative culture centre Arts Lab in London, where he mixed with David Bowie, John Lennon and Yoko Ono; ran a sexual liberation magazine in Amsterdam, and all before becoming a university lecturer in sexual politics in Paris, his home since 1969. Jim also established in Edinburgh, Scotland the first paperback bookshop, co-founded the Traverse Theatre and helped kickstart the Fringe festival.

He even wrote guidebooks for couchsurfing in countries behind the Iron Curtain. Instead of the standard descriptions of sights and hotel listings, the format was like an address book, including the contact details for hundreds of in-country hosts. The idea was that if people could not easily see the Western world themselves, he would bring it to them via travellers. It was “couchsurfing”, but offline. 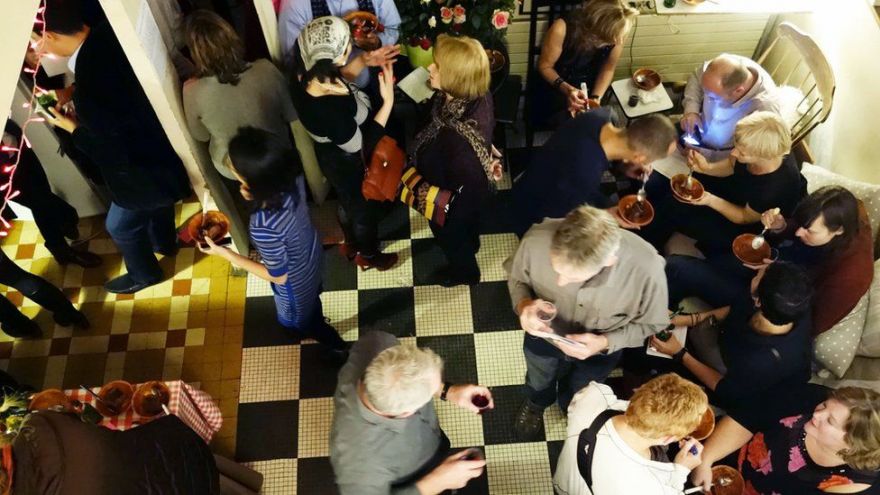