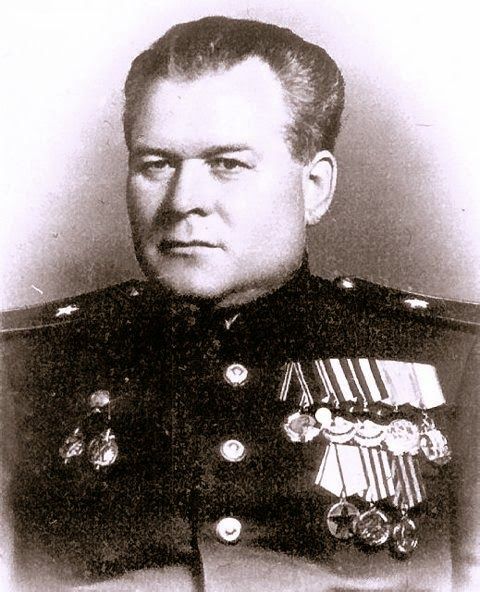 Who is the person who has killed the most people? This question is often answered with various leaders of nations or armies, like Hitler, Stalin, or Genghis Khan. While they might deserve the title, they only ordered those killings, which were carried out by many people. The one person who murdered more people by his own hand than any other in history is Vasili Blokhin, a name you’ve likely never heard before. He holds the Guinness World record for the “World’s Most Prolific Executioner.”

Blokhin killed plenty of people in World War I, then for the Soviet Secret Police, then in World War II he both gave orders for mass killings and killed a horrendous number of people himself. In the worst episode, in an operation to liquidate 20,000 Polish POWs, he personally shot more than 7,000 of them himself, one by one, over a 28-day period. Read about the bloody hand of Vasili Blokhin.

After telling Blokhin’s gruesome story, Today I Found Out attempts some mind bleach by looking for the person who has saved more human lives than anyone else in the same article. There are several very interesting candidates for that title.