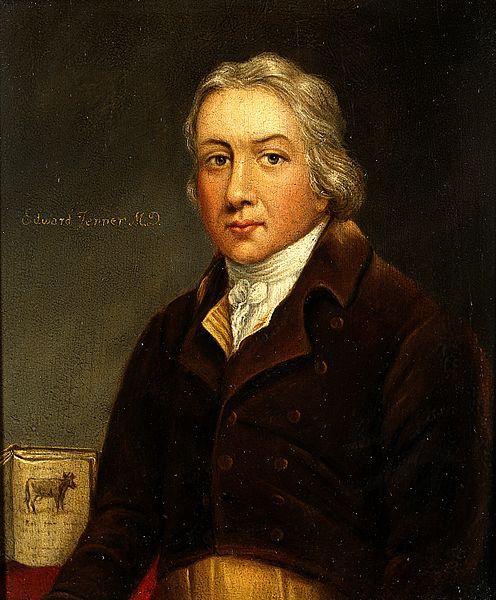 England, 1796. It was a year when the incurable smallpox became rampant across the country, and the only method that physicians employed back then to deal with the infectious disease was variolation. In this method, people were deliberately infected with a small dose of smallpox pus, in hopes that they will become immune to the disease.

That’s a nice way of putting it. The process that physicians had developed – likely as a method of generating more income – involved semi-starvation, bleeding and purging, before deliberate infection (in Jenner’s own case, at the age of 8 being thrown into a stable with other infected boys) in a game of Russian roulette for survival and immunity.

One of the men who experienced this rather horrifying method when he was a kid was Edward Jenner. However, despite going through this, Jenner still walked the path of a physician. Little did he know that, through his work developing the world’s first vaccine, he would be the man who would save millions, if not billions, of lives.

Learn more about how the vaccine was created over at IFL Science.

Rating The Man Who Saved More Lives Than Anyone Else is 5.0 / 5 Votes: 4
Please wait...
Loading...
Related articles