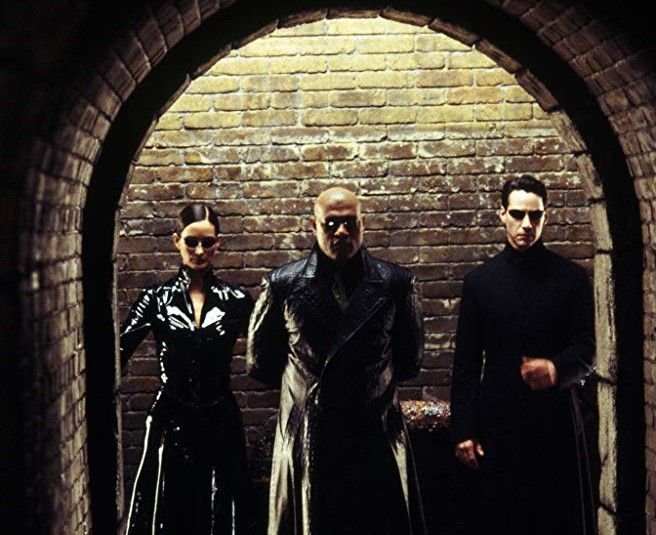 When I first watched the original Matrix trilogy, it got me thinking about the nature of our consciousness and the way we perceive reality apart from ourselves, and whether we can even rely on the information we receive through our senses, that is, can I reliably say that I am real and that everything I perceive is real? Thinking of which brought me into a spiraling existential crisis. But that is beside the point. We’re getting a new Matrix sequel.

“We could not be more excited to be re-entering ‘The Matrix’ with Lana,” said Emmerich. “Lana is a true visionary — a singular and original creative filmmaker — and we are thrilled that she is writing, directing and producing this new chapter in ‘The Matrix’ universe.”

In addition to Wachowski, the script was also written by Aleksandar Hemon and David Mitchell. Wachowski is also producing with Grant Hill. Sources say the film is eyed to begin production at the top of 2020.

It’s been 20 years since the first movie came out and it has made an indelible mark on science fiction in the past decade. Also, several things have changed since then. The speculative elements within the film are no longer just visions or concepts of a distant future rather they are becoming reality. The groundwork has already been laid out for things like artificial intelligence and virtual reality. It might not be too long before we find ourselves living in the landscape imagined in the Matrix.

Red Pill Junkie gives his take on this new announcement and the surprising absence of Lilly Wachowski who co-directed with her sister, Lana, on the original trilogy. That and other things on the Daily Grail.