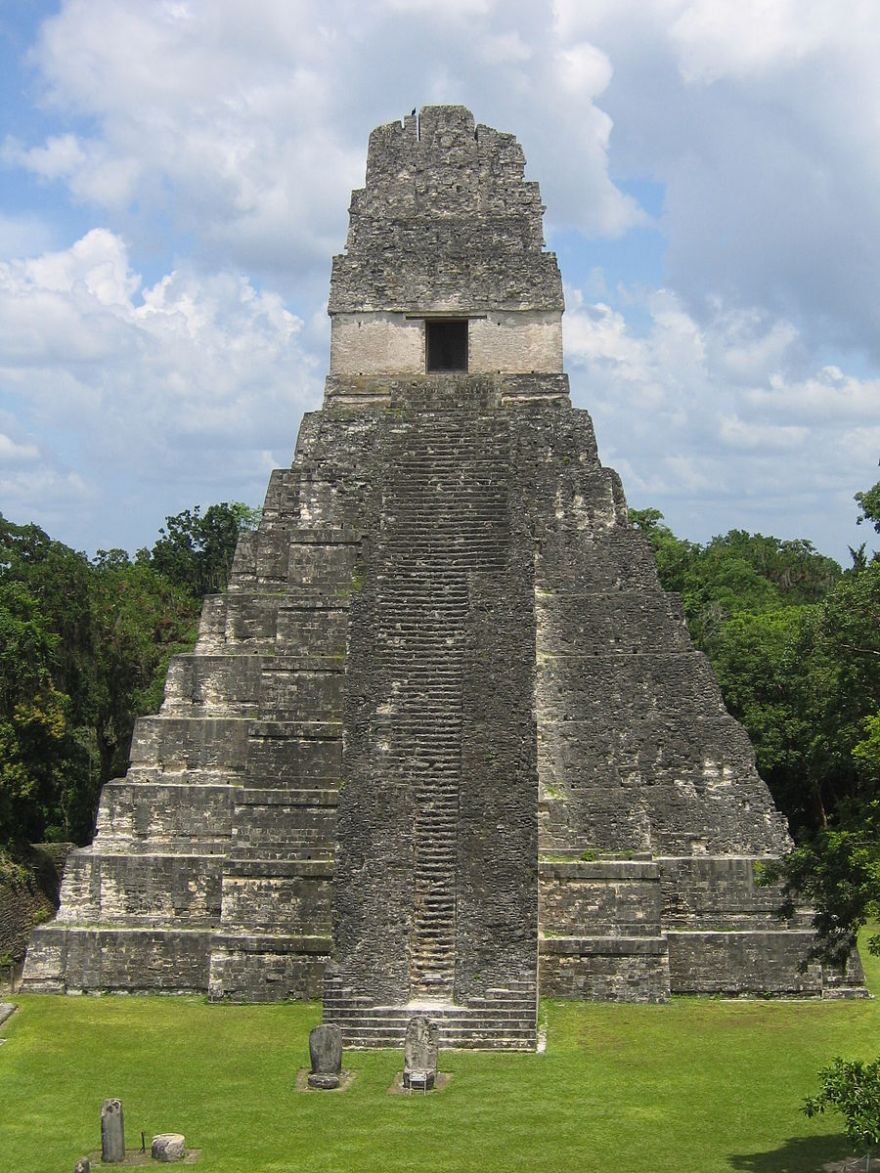 The Mayan city of Tikal was a thriving city that has prospered and expanded for hundreds of years. But in the ninth century A.D, something happened in the city that made its citizens abandon the place, but what was it? It turns out that mercury and toxic algae are what drove the people out of the city, as these poisoned their drinking water, and since they were already struggling to survive the dry season, this made their situation worse.

Per the study, published last month in the journal Scientific Reports, the Maya sought to collect as much water as possible during the region’s rainy season, developing huge, paved plazas that were sloped to send water sluicing into the reservoirs for storage. As the researchers argue, this system inadvertently contributed to the city’s undoing.

To assess the factors at play in Tikal’s demise, the team took samples of sediments at the bottom of four of Tikal’s reservoirs. Chemical and biological analyses of layers dated to the mid-800s revealed the grim history of the lakes’ contents: As Ruth Schuster reports for Haaretz, two of the largest reservoirs were not only dangerously polluted with the heavy metal mercury, but also carried traces of enormous toxic algal blooms.

“The water would have looked nasty,” says co-author Kenneth Tankersley, an anthropologist at the University of Cincinnati, in the statement. “It would have tasted nasty. Nobody would have wanted to drink that water.”

More details about this sad story over at Smithsonian Magazine.