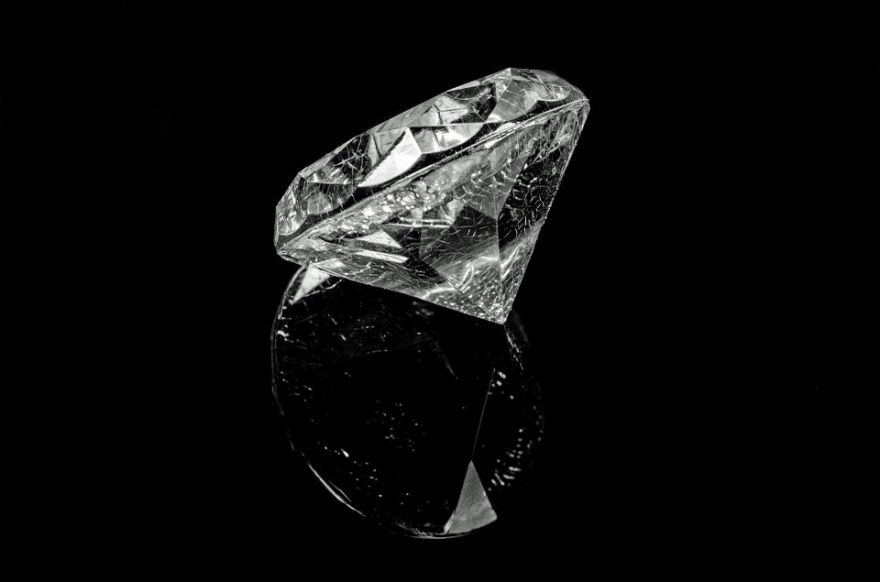 The diamond is known to be the hardest mineral in the world. Well, after being under a lot of pressure and under high temperatures, who wouldn’t be made tough? But when it comes to hardness, diamonds can’t get any harder. Scientists have discovered that the mineral in question is “metastable”.

In a series of new experiments, scientists have found that diamonds retain their crystal structure at pressures five times higher than that of Earth’s core.

This contradicts predictions that diamond should transform into an even more stable structure under extremely high pressure, suggesting that diamond sticks to a form under conditions where another structure would be more stable, what is referred to as being ‘metastable’.

The discovery has implications for modelling high-pressure environments such as the cores of planets rich in carbon.

More details about this over at ScienceAlert.

A Blight on Soviet Science

Civil War Reenacting Chicken Gets Lost at the Cracker Barrel

The New Issue of Create! Magazine Is Out Now

Afterlife Recyclable Furniture Is Circular Design at Its Best