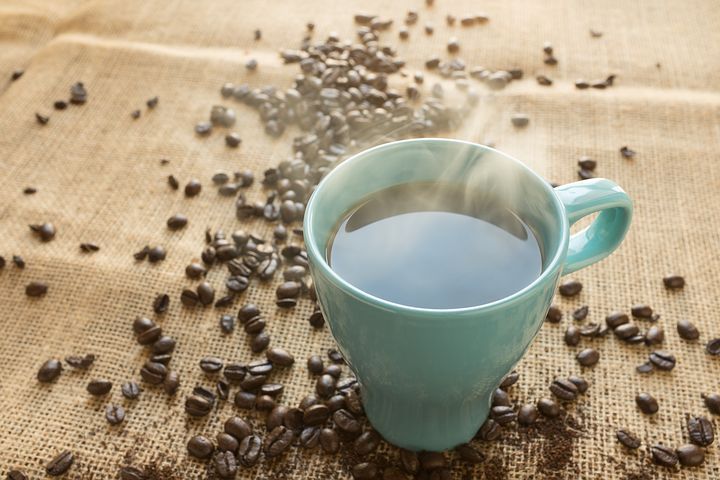 Researchers Eugene Chan and Sam Maglio stated that the caffeine inside coffee may not just be the only source of stimulation. If it is not only that, then what else is? Chan and Maglio hypothesized that it may just be the idea of coffee itself that we are stimulated — in other words, just thinking about the caffeinated drink makes us stimulated and focused.

Crucially, however, this was only found to be true for people who psychologically link coffee with ideas of alertness, ambition, and productivity, as is the case in western cultures. The Australian and Canadian researchers behind the study saw that for participants from tea-drinking cultures like Japan, China, and Korea, coffee cues were no more potent than those for its more gently caffeinated cousin.

To lend credence to their hypothesis, Chan and Maglio’s paper points to well-studied effects of other environmental cues on behavior, such as the established connection between subliminal messages about gender stereotypes in math and poorer performance on math tests. They also cite a paper that found just viewing the McDonald’s logo can make a person feel impatient (paywall), because we’re used to immediate service at the fast-food chain.

In the coffee study, the researchers ran four experiments involving lab and online tests. To plant ideas about coffee or tea in the subjects’ minds, they asked everyone to work to brainstorm slogans for a (fake) multinational company called Arisokraft. They also measured participants’ heart rates, and surveyed the subjects about future plans. Sure enough, they found elevated heart rates in the subjects who grew up in Western countries (mostly Canada, Australia, and the US) and were exposed to the coffee conditions, as compared to the tea conditions. Those subjects were also more likely to think in specific, rather than abstract, terms about future tasks, the results showed.

If this is the case, then I’m going to make scented candles and air fresheners that will smell like coffee.