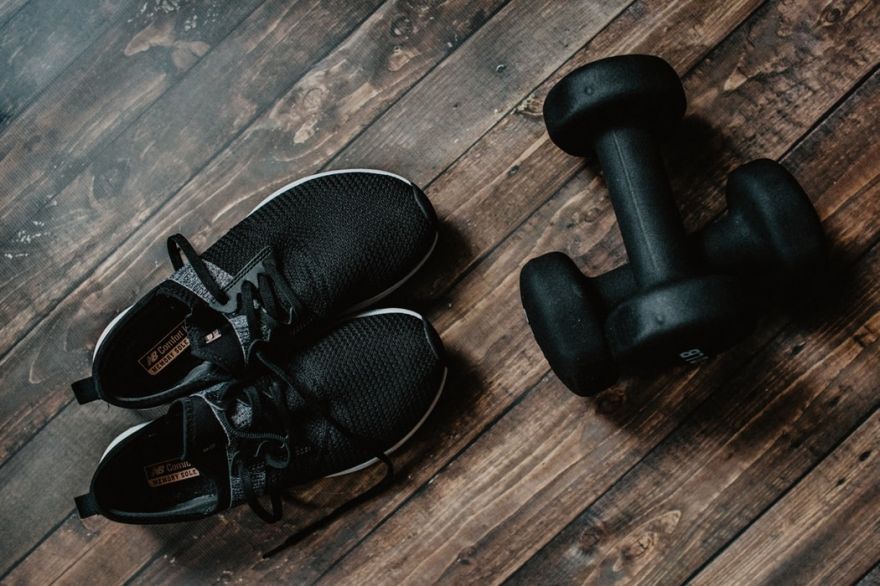 Many people would like to get into shape and to have the ideal body image that they have for themselves, whether it be just for appearances’ sake or for health reasons. At one point or another, we’ve considered working out or have worked out to trim our bodies.

But when you do it as a profession, like in the fashion industry where models are expected to be at tip top shape to get booked or cast, the pressure is double. And for some, it works out and they become successful at it, but for others it can be too much. All the same, the realities of modeling are harsh. It can and will affect one’s lifestyle.

An anonymous ex-male model shares his perspective on the relationship he’s had with working out and how it became simply a monotonous routine, one which he had to do instead of wanting to do.

I don’t have to tell you that modelling is strict about weight. One time I flew out for Milan Fashion Week just after Christmas and my booker took me into a side room and made me take off my top. “You overdid it a bit,” he said, and cancelled half of my castings.

The modelling industry and eating disorders are often spoken of in the same breath. I did not have an eating disorder when I modelled but modelling certainly disordered my eating. I never experienced anything pathological, and the majority of models won’t, but modelling definitely created a heightened anxiety over what I was consuming.

Read more of the story on Dazed Digital.

Rating The Monotony of Working Out from a Former Male Model's Perspective is 5.0 / 5 Votes: 4
Please wait...
Loading...
Related articles